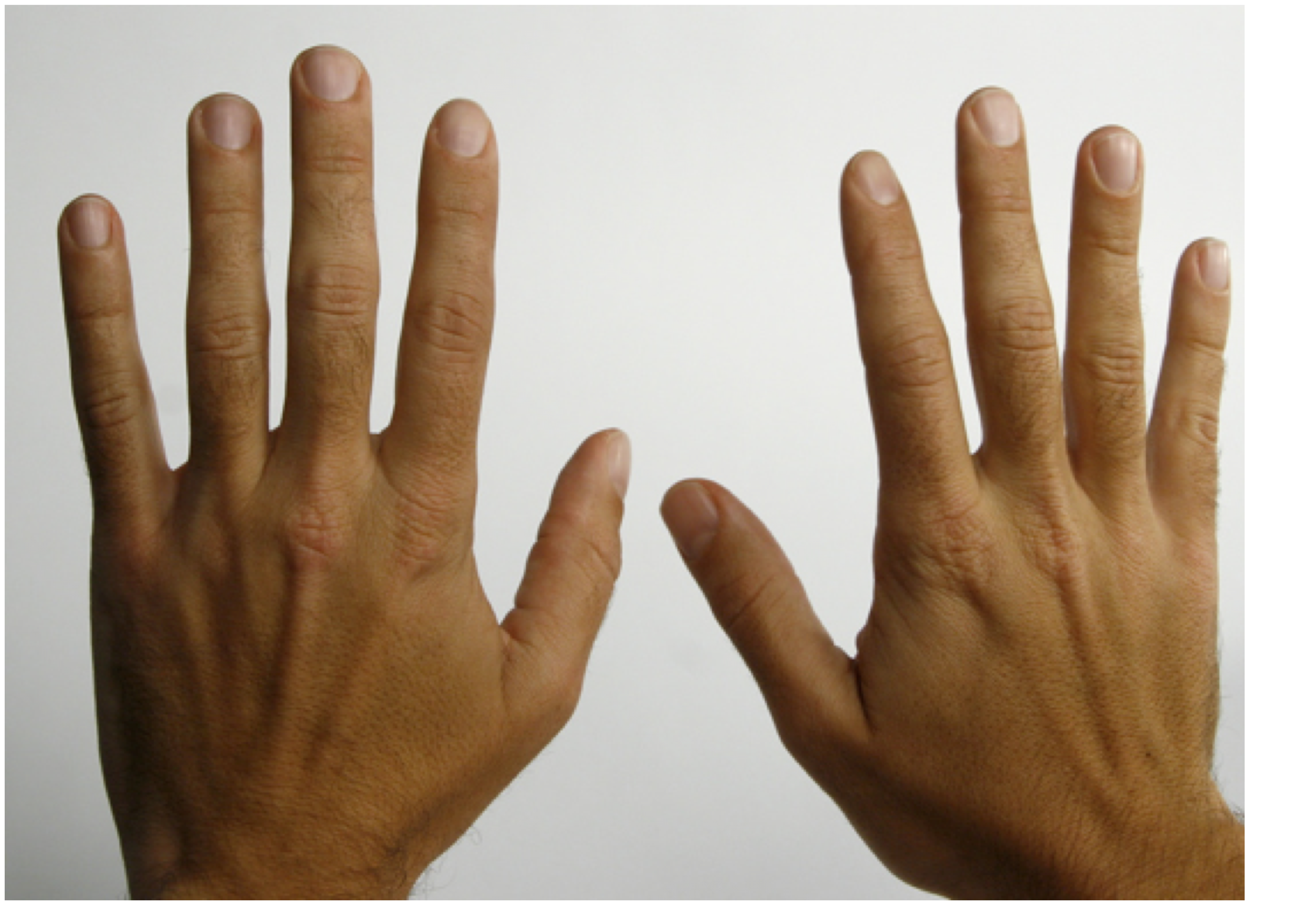 Section 3.10: Stereochemistry in biology and medicine

Louis Pasteur's claims had to do with experiments he said he had done with the 'racemic' acid. Jean-Babtise Biot summoned Pasteur to his laboratory, and presented him with a sample of racemic acid which he himself had already confirmed was optically inactive. With Biot watching over his shoulder, and using Biot's reagents, Pasteur prepared the salt form of the acid, dissolved it in water, and left the aqueous solution in an uncovered flask to allow crystals to slowly form as the water evaporated.

Biot had good reason to be so profoundly excited. Pasteur had just conclusively demonstrated, for the first time, the concept of molecular chirality: molecules themselves - not just macroscopic objects like crystals - could exhibit chirality, and could be separated into distinct right-handed and left-handed 'stereoisomers'. Tying together ideas from physics, chemistry, and biology, he had shown that nature could be chiral at the molecular level, and in doing do he had introduced to the world a new subfield which came to be known as 'stereochemistry'.