Carboxylic acid derivatives were historically thought of as being made from carboxylic acids; hence the name. That name is a mouthful; we will use the term "carboxyloids", a term coined by the 20th century physical organic chemist, Christopher Ingold. The reactivity of carboxyloids is typically different from aldehydes and ketones Because of this difference it is useful to study these compounds separately from the simple carbonyls.

What are some things that the heteroatoms involved in carboxyloids have in common? 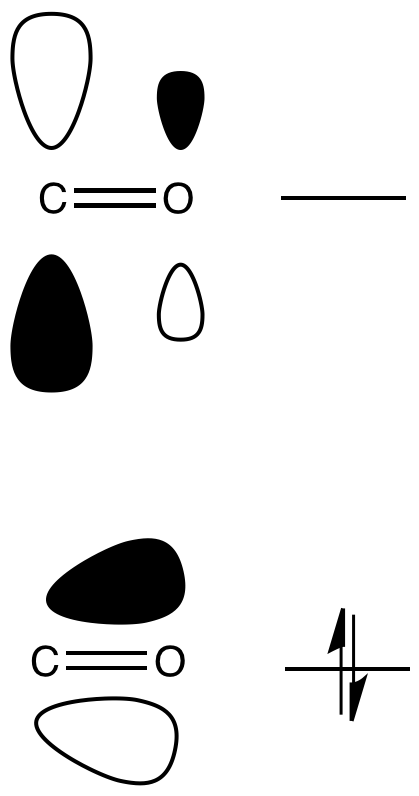 Remember that this addition to the C=O bond is often reversible In the case of carboxyloids, however, re-forming the pi bond can go through two pathways In one pathway, the nucleophile can be displaced, returning to starting materials In another pathway, the group attached to the carbonyl can be displaced instead In that pathway, a new product results.