Photosynthesis is a process that occurs in plants, algae, and some bacteria. These photosynthetic organisms (called autotrophs) use the sun's energy to convert carbon dioxide (CO2) into organic compounds, such as carbohydrates. An example of carbohydrates would be simple sugars such as glucose, mannose, or galactose.

Photosynthesis by these organisms is essential for life on Earth. They take in CO2 ,which are waste products from animals and humans, and create oxygen so that we can breathe. However, there are certain bacteria that perform anoxygenic photosynthesis, meaning they consume CO2 but do not release O2.

Essentially, photosynthesis is the opposite of cellular respiration, which is carried out through glycolysis, the Krebs cycle, and the electron transport chain (ETC). All processes of photosynthesis are carried out in the chloroplasts of plants. Figure 1. The photosynthesis equation. Can be found at commons.wikimedia.org/wiki/Fi...C3%ADntese.jpg

The process of photosynthesis occurs through:

Where Photosynthesis occurs: The Chloroplast Figure 2. The parts of a chloroplast. Used with permission from Wikipedia Commons.

The chloroplasts are organelles in plants that harvest light energy to produce ATP and fix carbon in eukaryotic photosynthetic cells. Chloroplasts that exist in green plants are usually globular or discoid. They have a dual membrane system. Important features of the chloroplast include:

Photosynthetic prokaryotes such as cyanobacteria do not have chloroplasts but they do have photosynthetic apparati bound to their plasma membrane. In the chloroplasts, electrons flow from H2O, through several electron acceptors, to NADP+, which serves as the final electron acceptor. This entire process requires energy, which is provided by the sun.

Quantities of light are defined in terms of photons, which are particles of light. They are represented by the symbol hv. When photons strike the molecules and are absorbed, the electrons of those molecules get excited to a higher energy level. When the light source is removed, the electrons may return to their original states, give off energy as heat or light, or be transferred to other molecules. Visible light is the region of importance in photosynthesis. The range is from 350 to 800 nm (nanometers). The energy of light increases with shorter wavelengths and decreases with longer wavelengths. 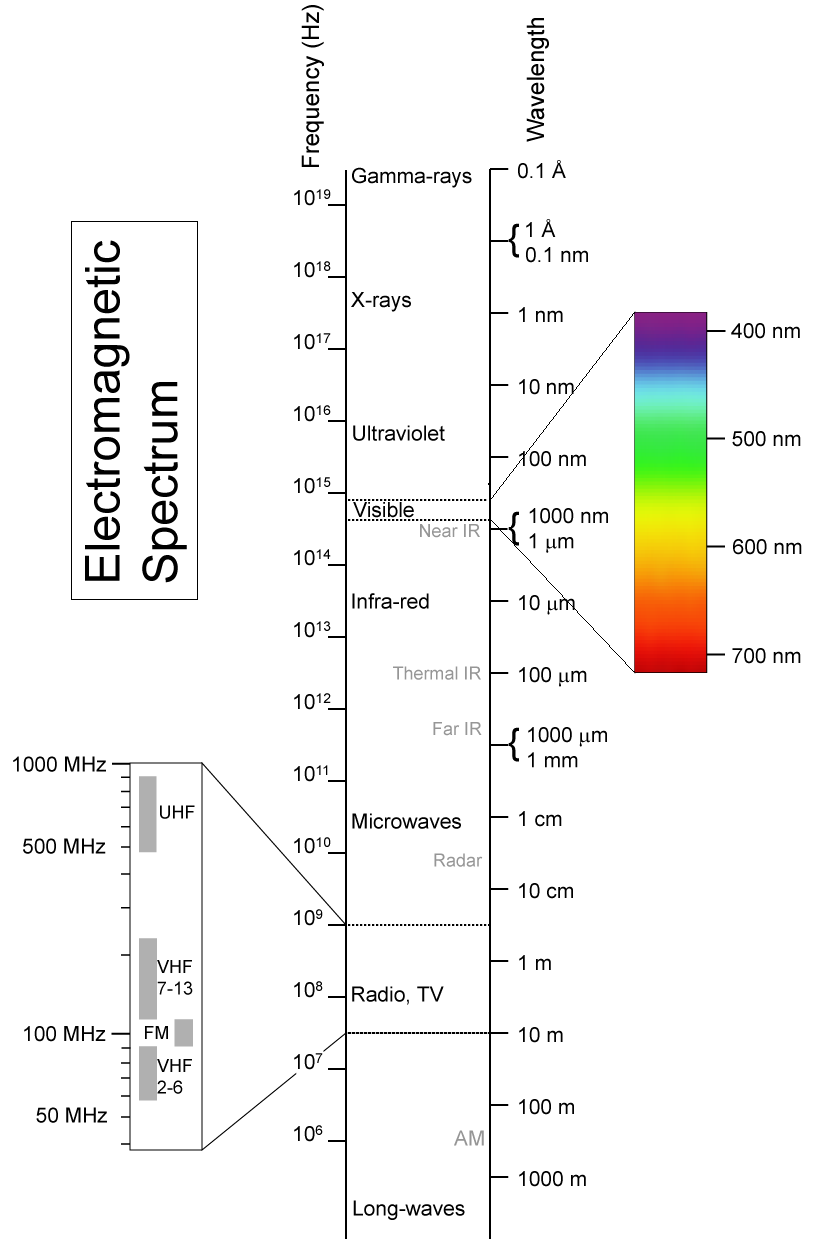 Figure 3. The electromagnetic spectrum. Used with permission. Can be found at commons.wikimedia.org/wiki/File:Electromagnetic-Spectrum.png

In the thylakoid membranes of photosynthetic cells, there are light-absorbing molecules called pigments. Green pigments are in a class called chlorophyll. Chlorophylls a and b are found in most green plants. Bacteriochlorophyll is found in photosynthetic bacteria.

Figure 4. Structure of chlorophyll a, chlorophyll b, and bacteriochlorophyll, respectively. Used with permission from Wikipedia Commons.

Photosynthetic cells also contain secondary, or accessory, pigments, which absorb light where chlorophyll is not as useful. There are two types of secondary pigments: carotenoids and phycobilins. All carotenoids have 40 carbons and absorb in the range of 400 to 500 nm. That is why their colors are red, orange, and yellow. Two categories that represent carotenoids are xanthophylls and beta-carotenes. Phycobilins absorb in the range of 550 to 630 nm.

Figure 5. Zeaxanthin, a xanthophyll which is one of the carotenoids.

1. True or False: Sucrose is a direct product of photosynthesis.

2. Chlorophyll can be found in the:

3. Photosynthesis can be observed in the region of: