Exercise 1.17: What functional group links the phosphatidylcholine 'head' group to glycerol in the membrane lipid structure shown above? 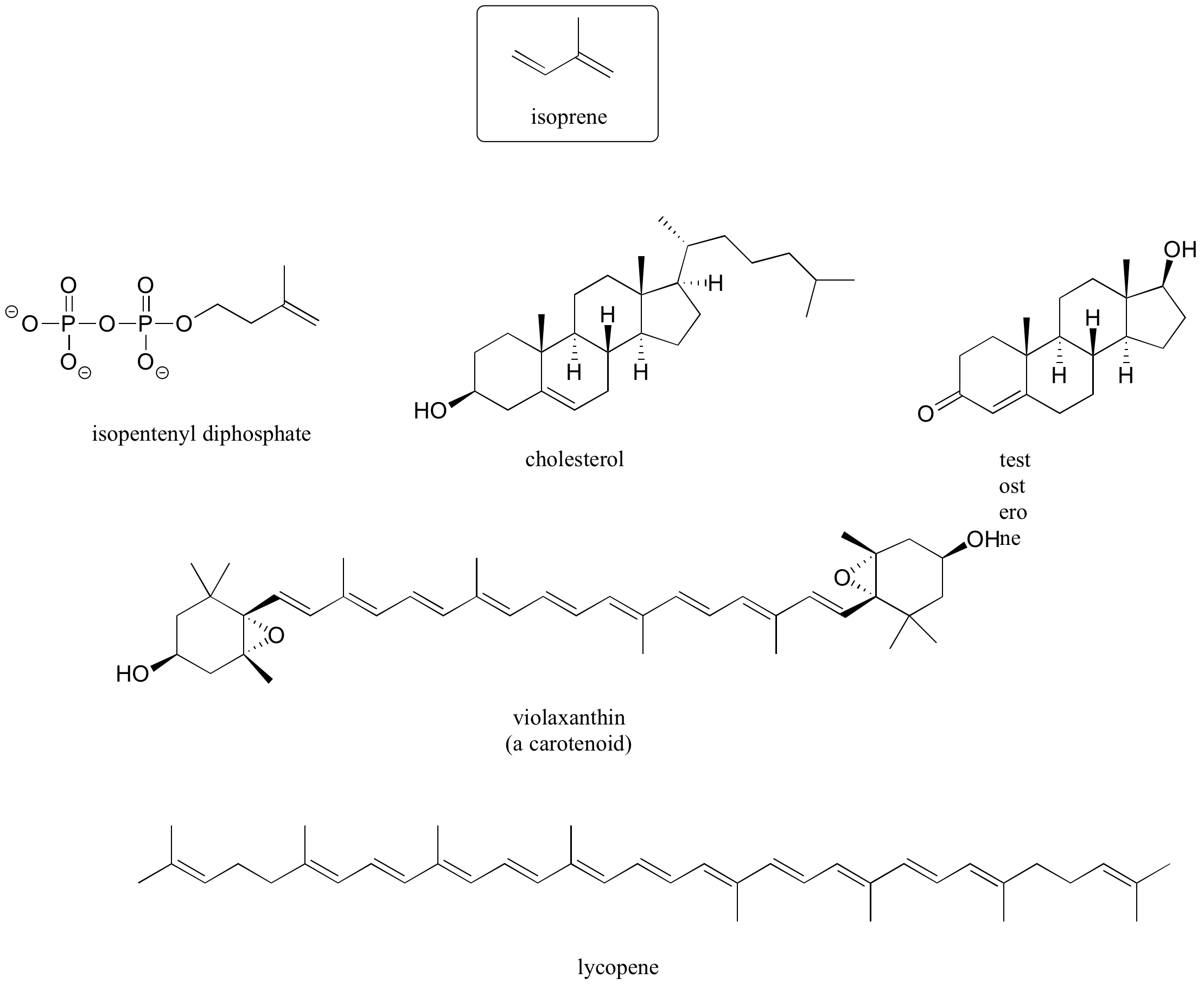