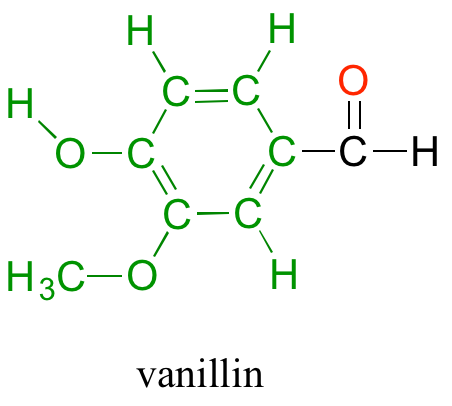 In this chapter, you will be introduced to some of the most fundamental principles of organic chemistry. With the concepts we learn about, we can begin to understand how carbon and a very small number of other elements in the periodic table can combine in predictable ways to produce a virtually limitless chemical repertoire.

As you read through, you will recognize that the chapter contains a lot of review of topics you have probably learned already in an introductory chemistry course, but there will likely also be a few concepts that are new to you, as well as some topics which are already familiar to you but covered at a greater depth and with more of an emphasis on biologically relevant organic compounds.

We will begin with a reminder of how chemists depict bonding in organic molecules with the 'Lewis structure' drawing convention, focusing on the concept of 'formal charge'. We will review the common bonding patterns of the six elements necessary for all forms of life on earth - carbon, hydrogen, nitrogen, oxygen, sulfur, and phosphorus - plus the halogens (fluorine, chlorine, bromine, and iodine). We'll then continue on with some of the basic skills involved in drawing and talking about organic molecules: understanding the 'line structure' drawing convention and other useful ways to abbreviate and simplify structural drawings, learning about functional groups and isomers, and looking at how to systematically name simple organic molecules. Finally, we'll bring it all together with a review of the structures of the most important classes of biological molecules - lipids, carbohydrates, proteins, and nucleic acids - which we will be referring to constantly throughout the rest of the book.

On to next section ⇒