John Dalton (1766-1844) is the scientist credited for proposing the atomic theory. This theory explains several concepts that are relevant in the observable world: the composition of a pure gold necklace, what makes the pure gold necklace different than a pure silver necklace, and what occurs when pure gold is mixed with pure copper. Before discussing the atomic theory, this article explains the theories that Dalton used as a basis for his theory: the law of conservation of mass and the law of constant composition.

The law of conservation of mass states that the total mass present before a chemical reaction is the same as the total mass present after the chemical reaction; in other words, mass is conserved. The law of conservation of mass was formulated by Antoine Lavoisier (1743-1794) as a result of his combustion experiment, in which he observed that the mass of his original substance—a glass vessel, tin, and air—was equal to the mass of the produced substance—the glass vessel, “tin calx”, and the remaining air.

Historically, this was a difficult concept for scientists to grasp. If this law was true, then how could a large piece of wood be reduced to a small pile of ashes? The wood clearly has a greater mass than the ashes. From this observation scientists concluded that mass had been lost. However, the illustration below shows that the burning of word does follow the law of conservation of mass. Scientists did not take into account the gases that play a critical role in this reaction.

Joseph Proust (1754-1826) formulated the law of constant composition (also called the law of definite proportions). This law states that if a compound is broken down into its constituent elements, the masses of the constituents will always have the same proportions, regardless of the quantity or source of the original substance. Joseph Proust based this law primarily on his experiments with basic copper carbonate. The illustration below depicts this law; 31 grams of H2O and 8 grams of H2O are made up of the same percent of hydrogen and oxygen.

1. Each chemical element is composed of extremely small particles that are indivisible and cannot be seen by the naked eye, called atoms. Atoms can neither be created nor destroyed. Pictured below is a helium atom. The purple and red dots represent the neutrons and protons in the nucleus. The black area around the nucleus represent the electron cloud. The following sections discuss this further.

2. All atoms of an element are alike in mass and other properties, but the atoms of one element differ from all other elements. For example, gold and silver have different atomic masses and different properties. 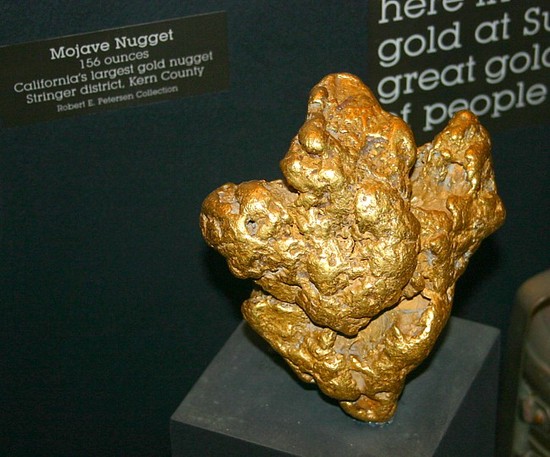 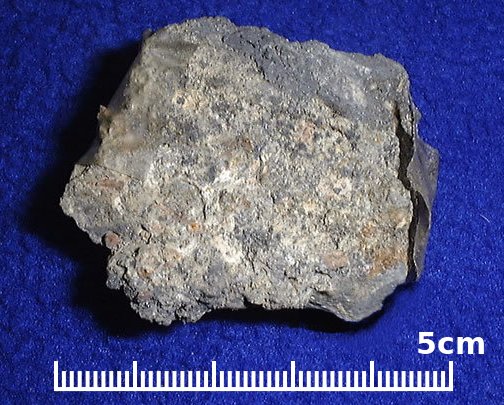 Figure 4 (Gold): Courtesy of Chris Ralph that released this image into the public domain. Figure 5 (silver): Courtesy of resourcescommittee.house.gov/.../photogallery/

3. For each compound, different elements combine in a simple numerical ratio. The illustration below describes this rule. The second equation for the reaction is incorrect because half of an atom does not exist.

Dalton's theory has not proven to be correct under all circumstances. The first rule was proven incorrect when scientists divided atoms in a process called nuclear fission. The second rule was proven incorrect by the discovery that not all atoms of the same element have the same mass; there are different isotopes. However, these failures do not justify discarding the atomic theory. It correctly explains the law of conservation of mass: if atoms of an element are indestructible, then the same atom must be present after a chemical reaction as before and, and the mass must constant. Dalton’s atomic theory also explains the law of constant composition: if all the atoms of an element are alike in mass and if atoms unite in fixed numerical ratios, the percent composition of a compound must have a unique value without regards to the sample analyzed. The atomic theory led to the creation of the law of multiple proportions.

The law of multiple proportions states that if two elements form more than one compound between them, the masses of one element combined with a fixed mass of the second element form in ratios of small integers. The illustration of the third rule of the atomic theory correctly depicts this law.

The first cathode-ray tube (CRT) was invented by Michael Faraday (1791-1867). Cathode rays are a type of radiation emitted by the negative terminal, the cathode, and were discovered by passing electricity through nearly-evacuated glass tubes. The radiation crosses the evacuated tube to the positive terminal, the anode. Cathode rays produced by the CRT are invisible and can only be detected by light emitted by the materials that they strike, called phosphors, painted at the end of the CRT to reveal the path of the cathode rays. These phosphors showed that cathode rays travel in straight lines and have properties independent of the cathode material (whether it is gold, silver, etc.). Another significant property of cathode rays is that they are deflected by magnetic and electric fields in a manner that is identical to negatively charged material. Due to these observations, J.J. Thompson (1856-1940) concluded that cathode rays are negatively charged particles that are located in all atoms. It was George Stoney who first gave the term electrons to the cathode rays. The below figures depict the way that the cathode ray is effected by magnetics. The cathode ray is always attracted by the positive magnet and deflected by the negative magnets.

After Thompson discovered the electron, he proposed the plum pudding model of an atom, which states that the electrons float in positively-charged material. This model was named after the plum-pudding dessert.

Discovery of the Proton

To account for these observations, Rutherford devised a model called the nuclear atom. In this model, the positive charge is held in an extremely small area called the nucleus, located in the middle of the atom. Outside of the nucleus the atom is largely composed of empty space. This model states that there were positive particles within the nucleus, but failed to define what these particles are. Rutherford discovered these particles in 1919, when he conducted an experiment that scattered alpha particles against nitrogen atoms. When the alpha particles and nitrogen atoms collided protons were released.

The Discovery of the Neutron

In 1933, James Chadwick (1891-1974) discovered a new type of radiation that consisted of neutral particles. It was discovered that these neutral atoms come from the nucleus of the atom. This last discovery completed the atomic model. 2. Law of Conservation of Mass: 8.00 grams (g) of methane are burned in 32.00 g of oxygen. The reaction produces 22.00 g of carbon dioxide and an unmeasured mass of water. What mass of water is produced?

3. Law of Definite Proportions: Two experiments using sodium and chlorine are performed. In the first experiment, 4.36 grams (g) sodium are reacted with 32.24 g of chlorine, using up all the sodium. 11.08 g of sodium chloride was produced in the first experiment. In the second experiment, 4.20 g of chlorine reacted with 20.00 g of sodium, using up all the chlorine. 6.92 g of of sodium chloride was produced in the second experiment. Show that these results are consistent with the law of constant composition.

5. Law of Definite Proportions: A sample of methane contains only carbon and hydrogen, with 3.00 grams (g) of carbon for every 1.00 g of hydrogen. How much hydrogen should be present in a different, 50.0 g same of methane?