These heteroatoms are all found in the upper right-hand corner of the periodic table. They are all pretty electronegative and they all have lone pairs. 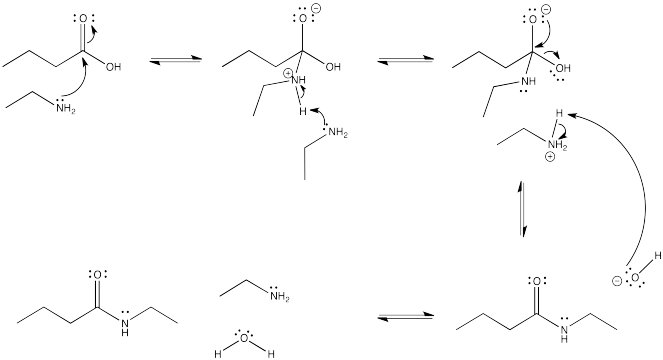 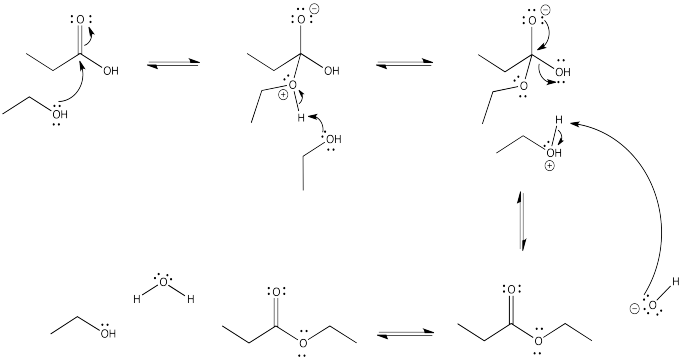 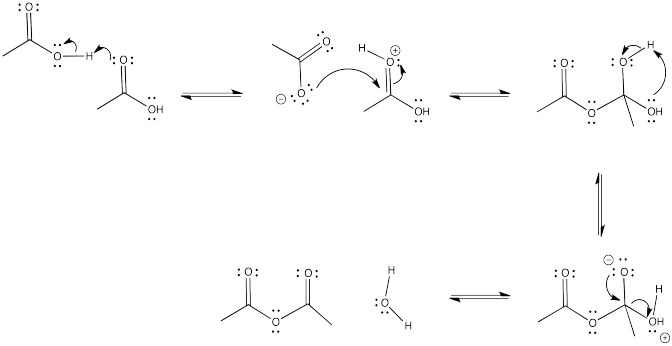 Because acid chlorides are at the top of the carboxyloid reactivity diagram (the ski hill), and other halides are likely to be similar in reactivity to the chloride, this reaction would be uphill from the other carboxyloids.

Amides and carboxylates are the least reactive carboxyloids, so it might not be too surprising that they do not react with these nucleophiles.

Borohydrides could presumably react with acid chlorides, anhydrides and thioesters, which are the most reactive carboxyloids. They probably can't react with amids or carboxylate ions, which are even farther downhill than esters. 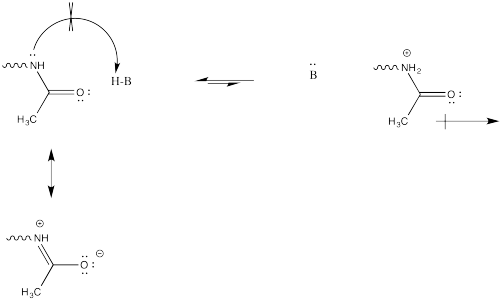