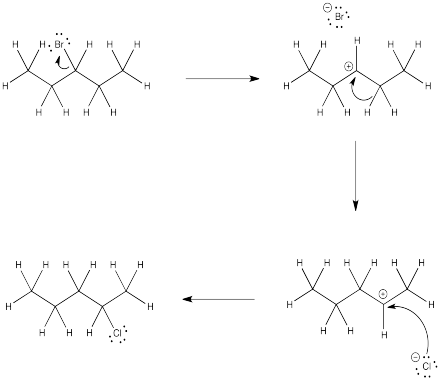 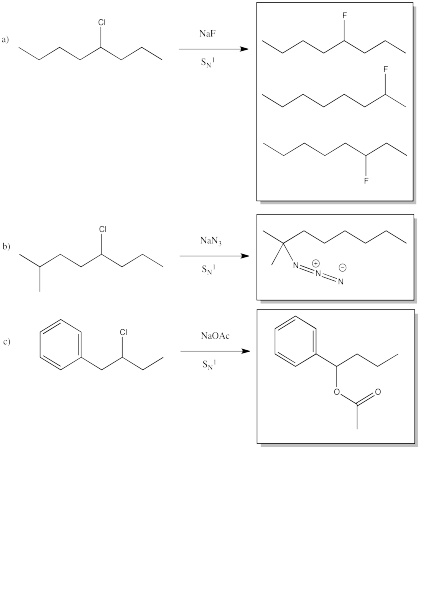 Keep in mind that there are other factors that can influence the reaction pathway; what we have here are just the most likely mechanisms. 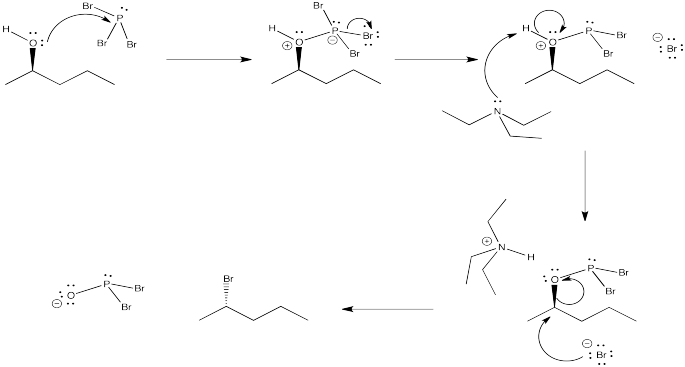 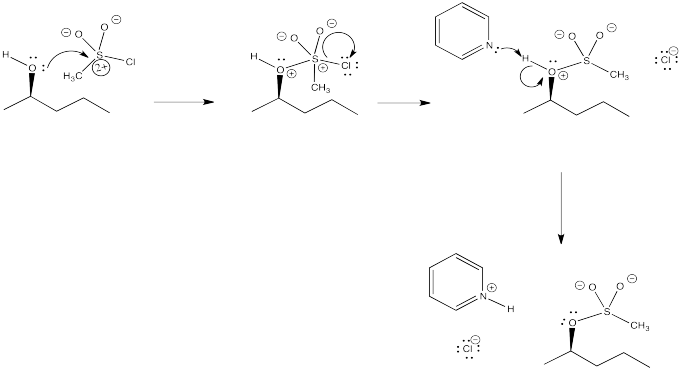 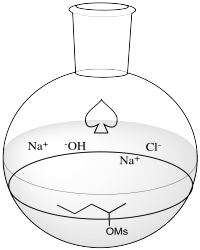 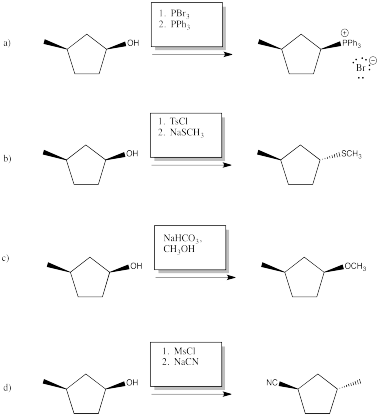 DEAD acts as an oxidizing agent to convert the phosphorus product to a stable side-product, triphenylphosphine oxide, Ph3P=O. 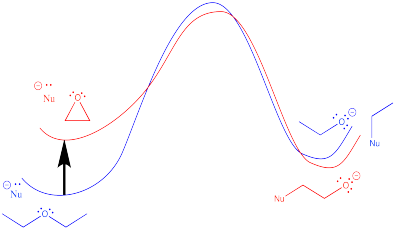