Carboxylic acid derivatives are a group of functional groups whose chemistry is closely related. The main difference is the presence of an electronegative substituent that can act as a leaving group during nucleophile substitution reactions. Although there are many types of carboxylic acid derivatives known we will be focusing on just four: Acid halides, Acid anhydrides, Esters, and Amides. 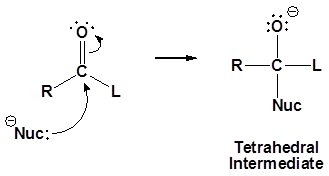 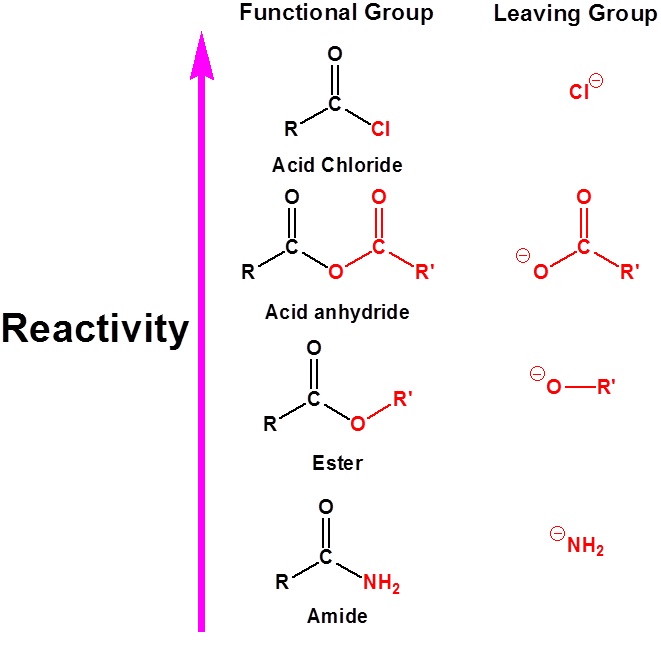