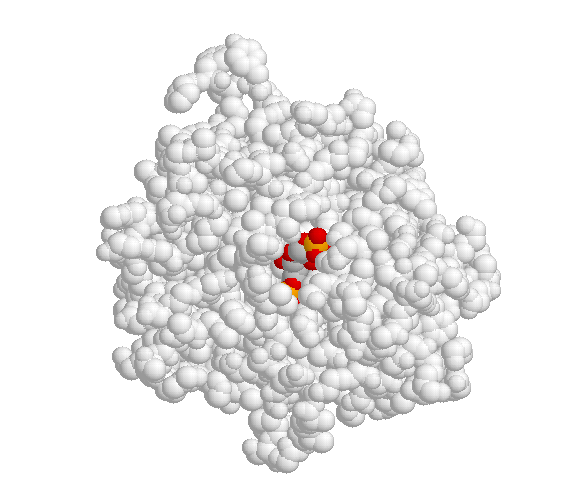 How does our picture of enzyme catalysis apply to multi-step reaction mechanisms? Although the two-step nucleophilic substitution reaction between tert-butyl chloride and hydroxide (section 6.1C) is not a biologically relevant process, let’s pretend just for the sake of illustration that there is a hypothetical enzyme that catalyzes this reaction.