The similarities among macroscopic properties within each of the chemical families just described lead one to expect microscopic similarities as well. Atoms of sodium ought to be similar in some way to atoms of lithium, potassium, and the other alkali metals. This could account for the related chemical reactivities and analogous compounds of these elements. 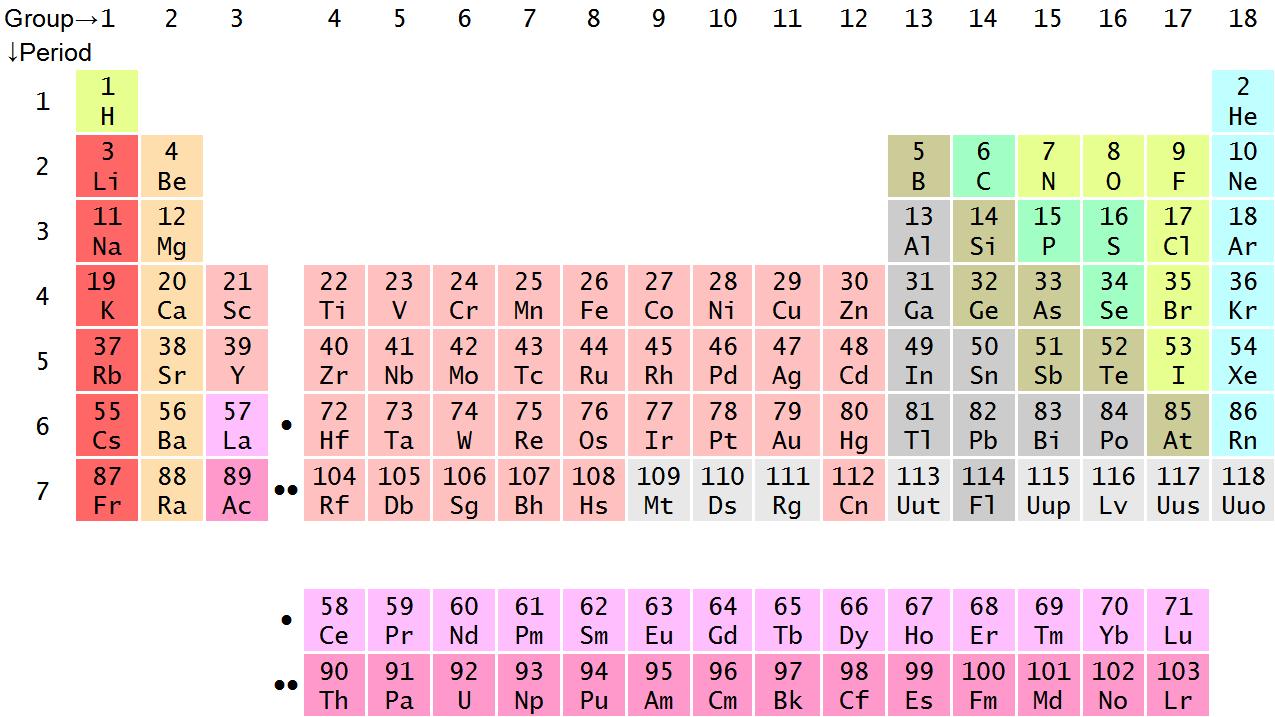