Photoluminescence (PL) spectroscopy is a form of light emission spectroscopy in which the light emission comes from a process called photo-excitation. As the light is directed onto a sample, the electrons within the material move into excited states. (excitation) When the electrons come down from the excited states to their equilibrium states, the energy can be released in the form of light. (relaxation) The photo-excitation and relaxation processes can be represented graphically in a figure below. (Figure 1)

Figure 1. Schematic for excitation and relaxation processes of photoluminescence

(taken from Wikipedia on “Photoluminescence”)

Similar to fluorescence spectroscopy, a fixed wavelength is used to excite electrons and different wavelengths of light will be emitted. The intensity of the light is plotted against the wavelength on the spectrum. PL spectroscopy is useful in determining the electronic structure and properties of materials as it gives the peak light intensity that materials are able to emit for a certain wavelength.

Naturally it follows that the emission spectrum is created by exciting electrons at a fixed wavelength but observing emissions at different wavelengths. (red line in Figure 2) The data extracted from an emission spectrum is often the peak emission intensity of the material, which is used to compare electronic properties. 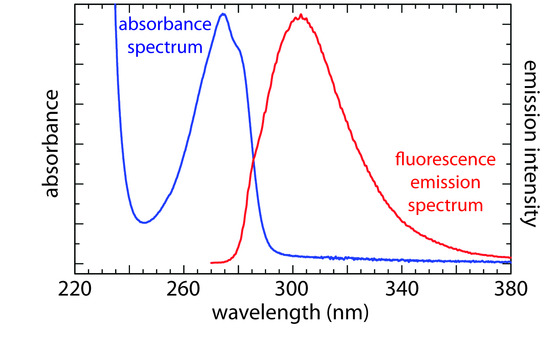 Transient Photoluminescence, also called Time-resolved Photoluminescence, is used to detect the radioactive decay of the samples in which excited electrons have a radio active decay channel. A laser beam with duration less than 10 ns is shot at the sample, and the light emitted by the sample will decay with time. The emission is resolved and detected every several fs in a range of several ns or ms. Then the radioactive decay pattern of the excitement state is recorded.

How to interpret data:

The spectrum have intensity as y-axis and time as x-axis. The speed of excited state decay can be calculated with the intensity of light. 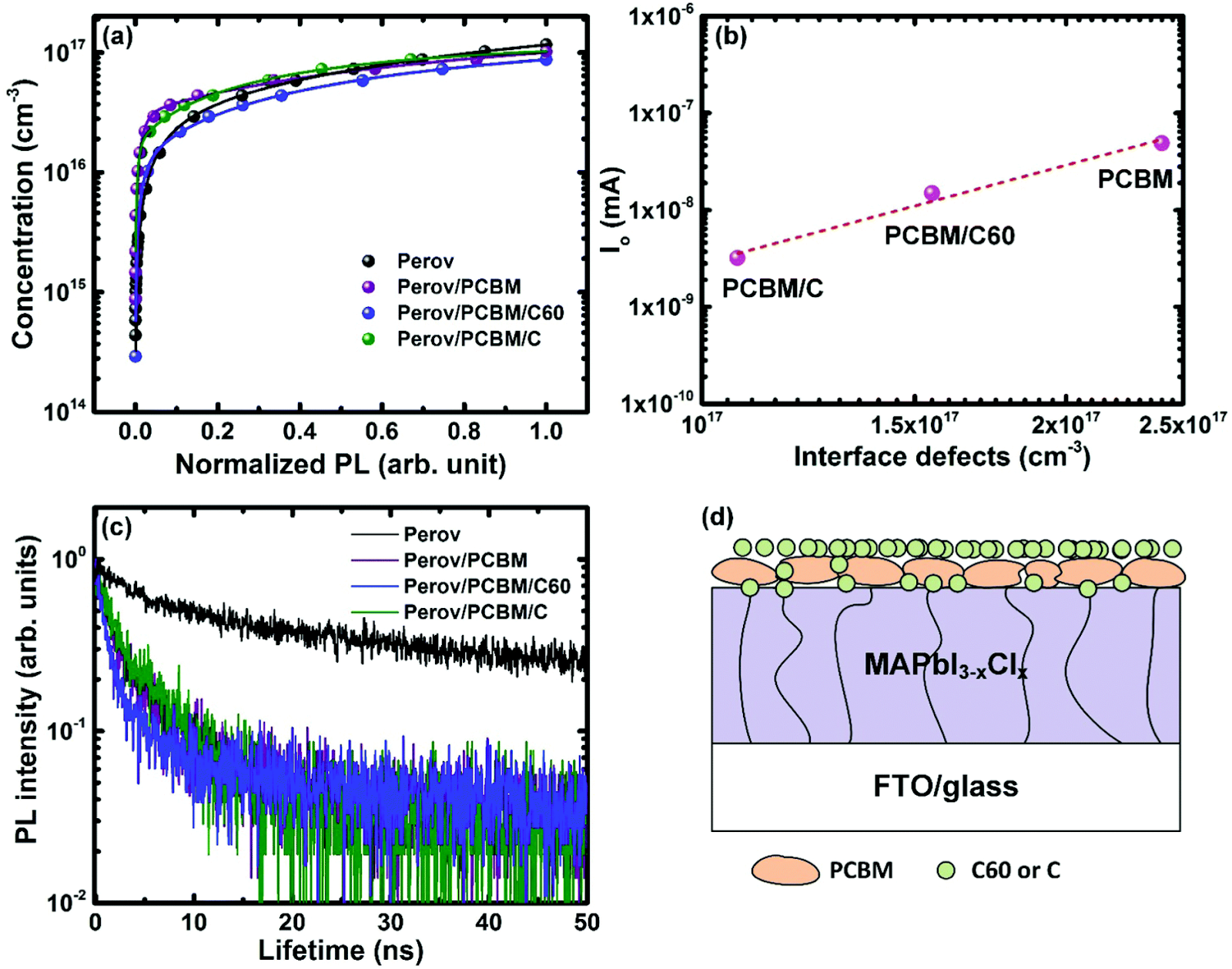 Figure 3(c) shows the radioactive decay of the excited state. The photoluminescence intensity is decreasing over 50 ns.