Direct reaction of a carboxylic acid with an amine does not produce an amide, but a salt.

Therefore, we need to use acyl chlorides or anhydrides as an alternative. 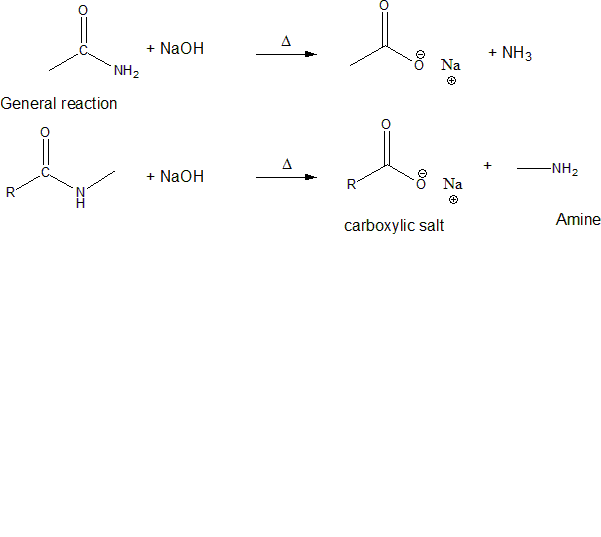