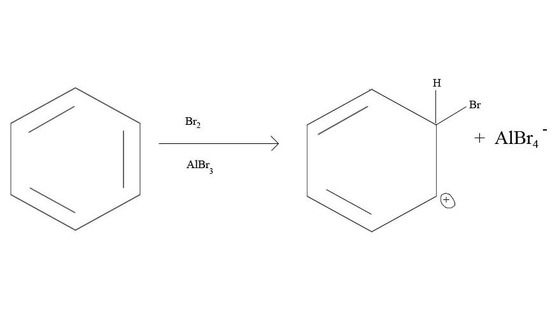 The electrophillic bromination of benzenes is an exothermic reaction. Considering the exothermic rates of aromatic halogenation decreasing down the periodic table in the Halogen family, Flourination is the most exothermic and Iodination would be the least. Being so exothermic, a reaction of flourine with benzene is explosive! For iodine, electrophillic iodination is generally endothermic, hence a reaction is often not possible. Similar to bromide, chlorination would require the aid of an activating presence such as Alumnium Chloride or Ferric Chloride. The mechanism of this reaction is the same as with Bromination of benzene. 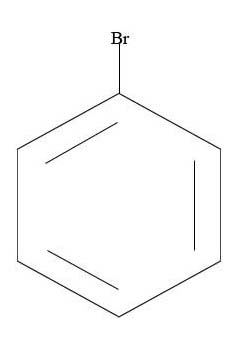