E3.3: Recall from your General Chemistry course that ΔG0, the standard Gibbs Free Energy change of a reaction (or in this case, a conformational change) is related to the equilibrium constant Keq by:

Note that ΔG0 has a negative value because the methyl-axial to methyl-equatorial ring flip is an energetically downhill process. Because the equatorial conformation is more stable, it makes sense that the equilibrium constant for the ring flip is greater than 1. 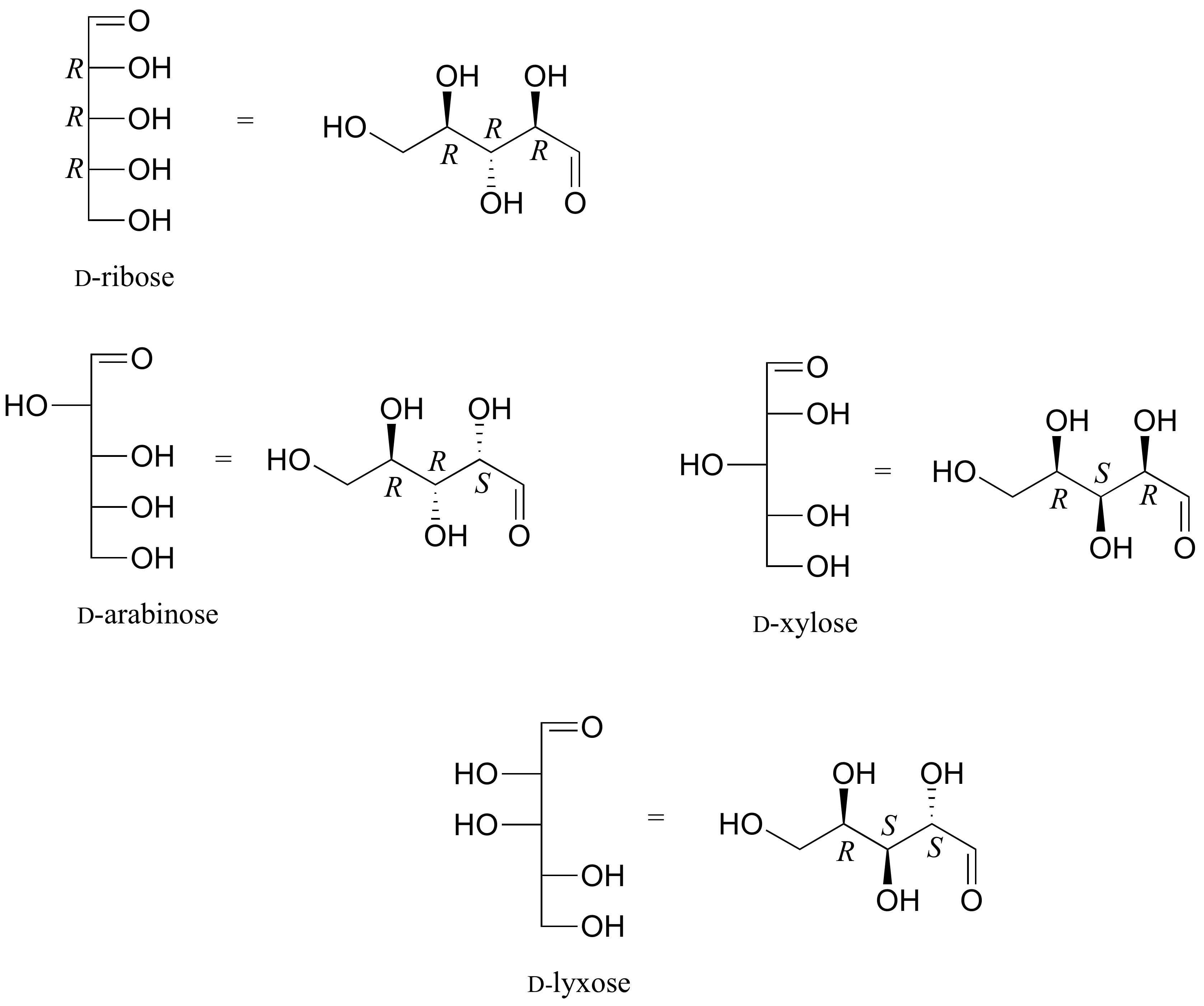 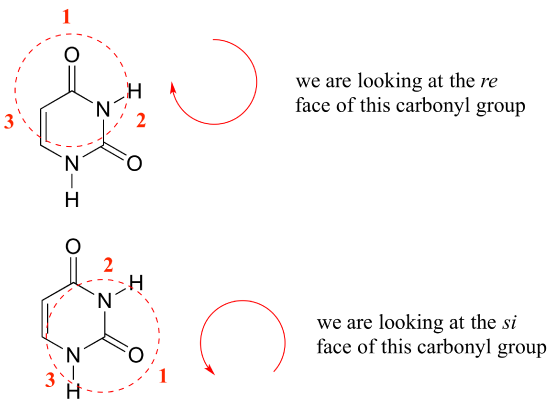