13-3 Resonance forms of the phenol conjugate base: 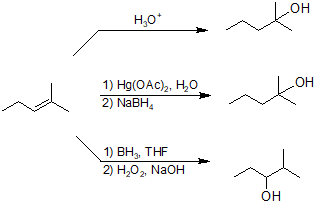 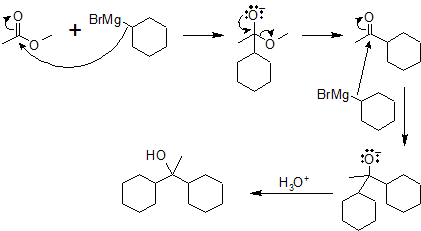 When you react an acid with an organometallic reagent, you will get a salt since organometallics are strong bases and will deprotonate the acid, before even getting a chance to attack the carbonyl carbon.

Reduction of the Carbonyl Group