The orbital interactions determine how many and which molecular orbitals will have low (bonding), intermediate (non-bonding), and higher (antibonding) energies, with all energies viewed relative to those of the constituent atomic orbitals. The general patterns that are observed in most compounds can be summarized as follows: 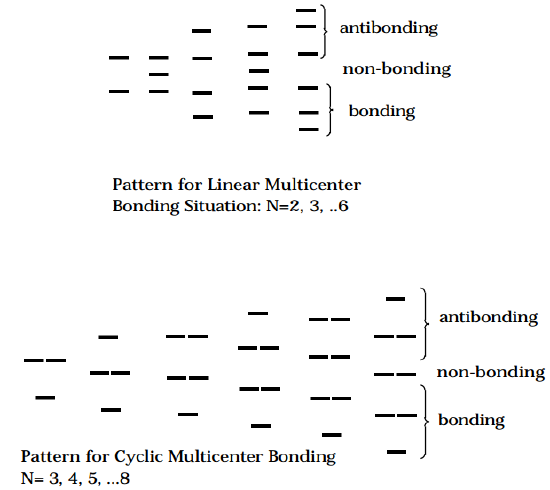 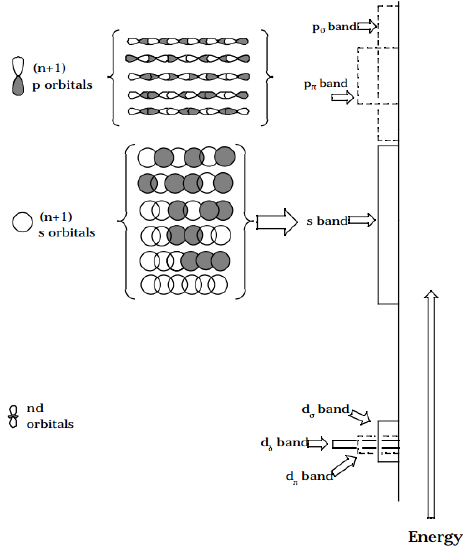