Two products are formed and they are enantiomers.

They are diastereomers. One chiral center has the same configuration in both compounds but the others are opposite. 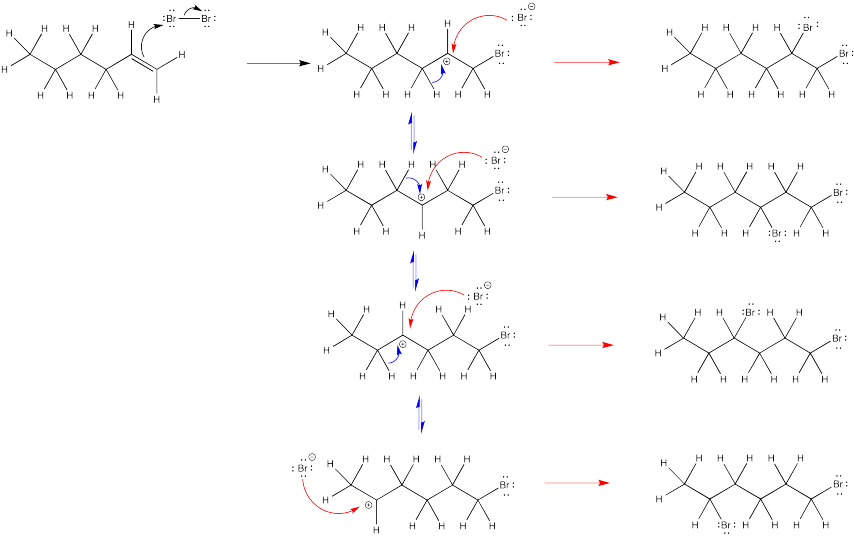 The nucleophile in the second step changes under different conditions. 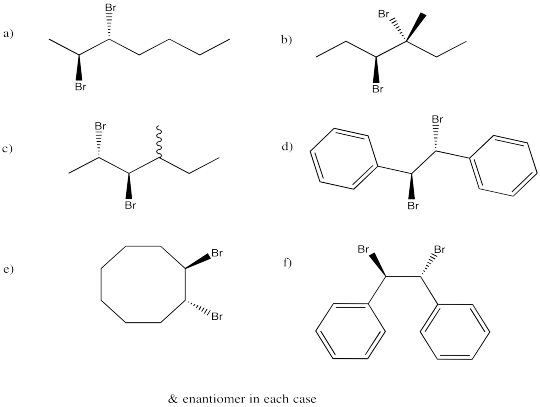 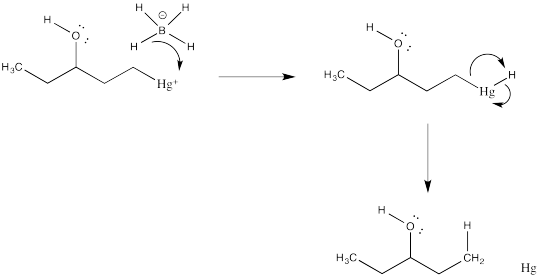 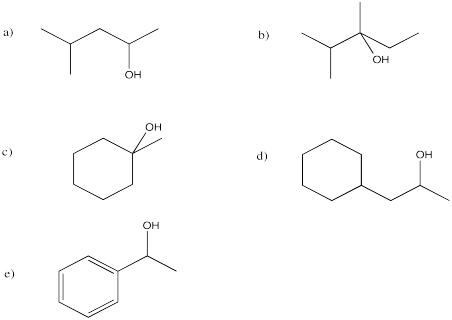 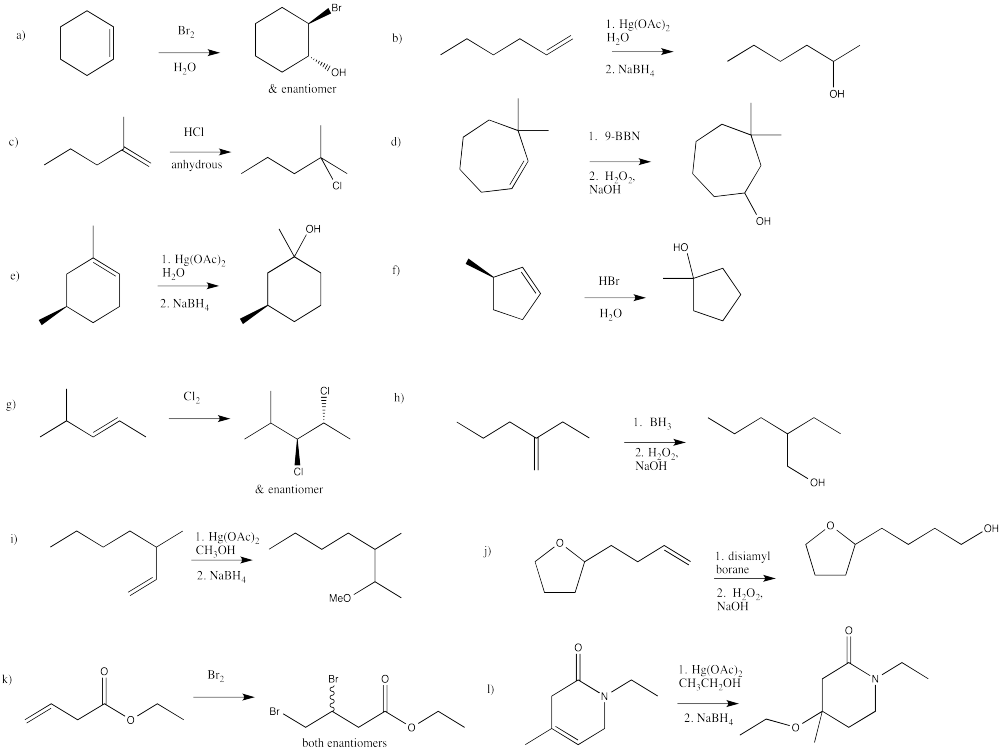 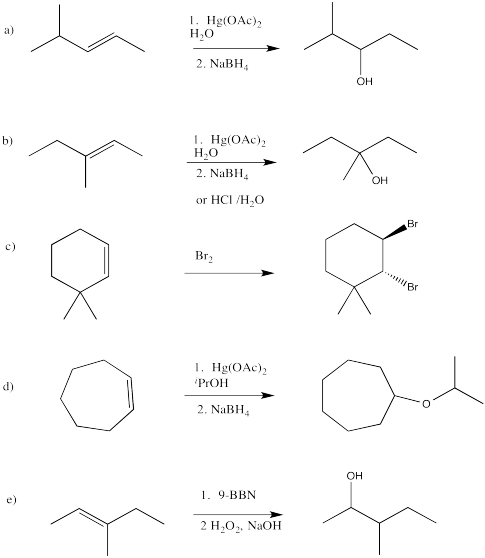