For the second half of this lesson: 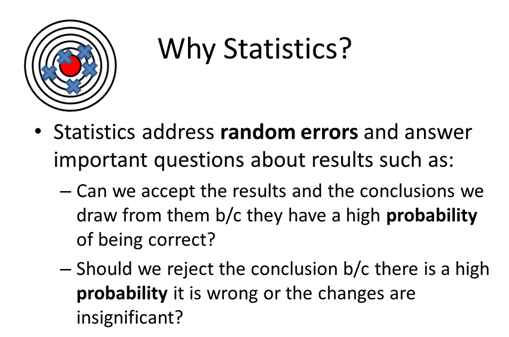 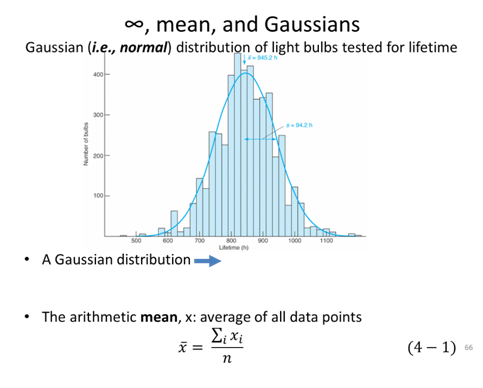 BEFORE CONTINUING: request a sheet from Dr. FP that will be turned in to her before you talk about the next two parts with your group. 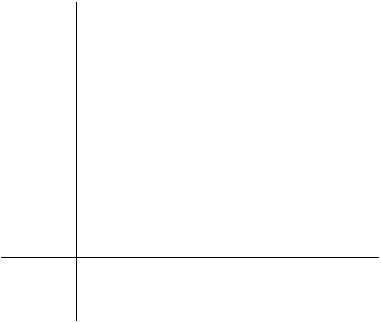 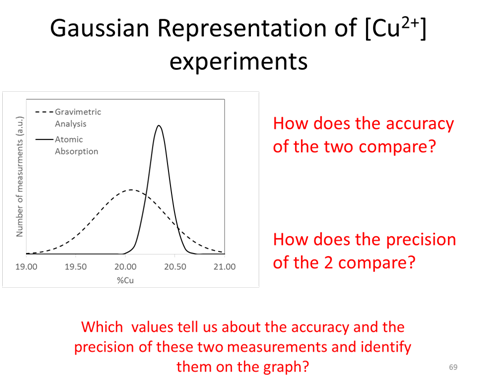 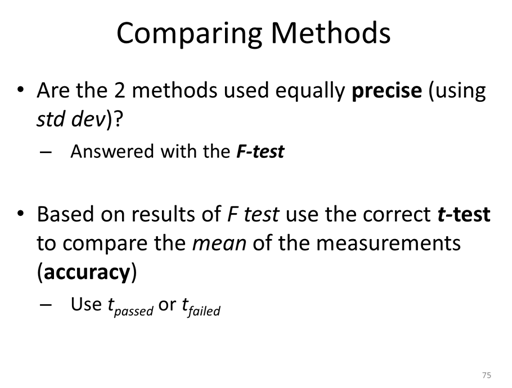 Should any data points be removed from this set before it can be compared to Method 2 (not shown)? (Note: you should check all highs and lows until there is no change, so after doing the first calculation explain what you would do next.)

Homework for the first part of statistics

Accurately knowing the amount, in terms of concentration, of a particular substance (analyte)  is important in fundamental research and also in many applied fields of study such as medicine, environmental studies, and the food industry.

In medicine, many drug dosages are effective within a narrow concentration range.  If too little is administered, the benefits of the drug will not be obtained.  However, if too much is administered in a particular time frame, overdose or toxicity can occur.  Therefore, many patients must have their blood tested on a regular basis to determine the amount of such drugs in their system.   Also, many common analytes such a metals are required by the human body at low levels, but are toxic to the cells at high levels.

In environmental studies, it is important to ensure that levels of environmental contaminants are monitored.  In 2010 the BP Oil spill devastated the wildlife on the Gulf Coast of Mexico in the United States.  It was one of the worst environmental accidents in the history of the United States.  Years and vast amounts of money was required to clean up the spill.  The Gulf waters have since been deemed safe to use; however, four years later, scientists still monitor the concentration of oil contaminants to ensure safety of Gulf water for patron use.

Analytes themselves cannot be measured directly; however, specific properties of the analyte can.  Many analysis techniques that we will talk about at the end of the semester provide a response to a solution containing some concentration of an analyte.  Two common ways to get a response for an analyte is to measured light absorbance or an electrochemical property. However, the absorption or electrochemical response of an analyte can rarely be used alone to determine the concentration in the sample.  For example, the absorption or electrochemical measurement might be slightly different from one day to the next for the exact same sample due to a variety of uncontrollable variables including background noise from the instrument.

General steps of a concentration calibration:

A primary standard analyte solution is a solution that contains a known amount of the analyte called the standard.  The standard may be a pure analyte, a solution containing the analyte, or a solution containing the analyte along with other solutes; in either case, the analyte concentration is accurately known.  The solution may be a solid, liquid, or gas phase solution and the standard analyte may exist in either of these three phases as well.  Standards are referred to as Standard Reference Materials (SRM) because they have been tested by The National Institute of Standards and Technology (NIST). This agency ensures the analyte concentration in many types of samples is accurate.  The picture below is a SRM for Gulf of Mexico Crude Oil, which may be used to test for crude oil contaminants, for example to monitor the safety of the gulf waters after the BP oil spill. 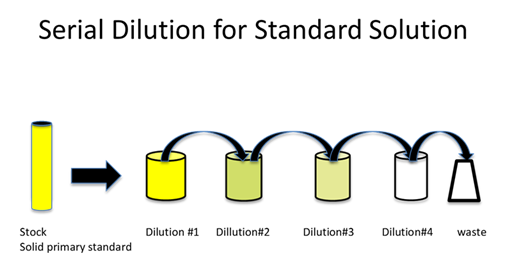 To help you understand the ideas of calibration curve and standard addition curves we are going to use a cartoon example, but it translates directly into any chemistry scenario where the dependent variable (y) varies linearly with the independent variable (x). As a group work through this real lab problem on using calibration. This is very similar to what you will do in Quantitative Analysis Laboratory and EXAMS for this class. Assuming that we have to take the measurement in the presence of the purple solution which is very hard to make or may not have a standard solution. We start with some unknown amount of balls that I am covering up with a black box so you can’t see them. We put 2 additional balls in and collect an instrument response. We repeat this spiking procedure 4 more times. This is referred to as a constant volume standard addition, for which the initial concentration is given by the absolute value of the x-intercept. (The derivation of this fact is in section 5-3 if you are interested) Suppose you wanted to measure the quercetin concentration in a plant food such as Prunus serotina.  Before performing the measurement, you would first need to remove quercetin from the plant sample because the plant itself will not be compatible with the measurement technique.  For example, most measurement techniques require the sample in liquid form.  A likely procedure for removing the quercetin from the plant is to use an extraction process.  A sample of the plant might be mixed with a suitable solvent in a blender, homogenized, and filtered.  One concern in this process is whether all of the quercetin has been extracted from the plant.  If a lesser amount is extracted, the concentration of quercetin in Prunus serotina will be underestimated using an external standard curve.