Stereochemistry of the E2 Reaction 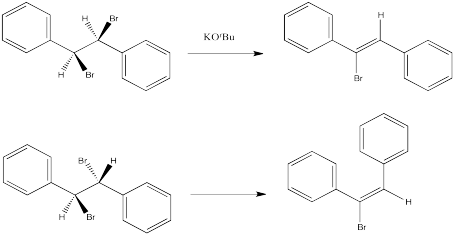