Once we know that we are dealing with a single population proportion, we can conduct the hypothesis test. Recall that the first step of a hypothesis test is to determine the hypotheses. In the previous section, our hypotheses were in words. In this section, we use symbols. Recall that the symbol for the population proportion is p. 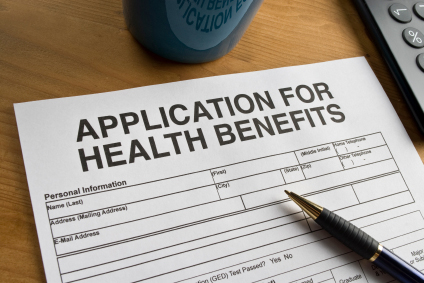 The results of the survey do not affect our hypotheses. We use the results to determine whether to reject the null hypothesis in favor of the alternative hypothesis. According to the Kaiser Family Foundation, 84% of U.S. children ages 8 to 18 had Internet access at home as of August 2009. Researchers wonder if this percentage has changed since then. They survey 500 randomly selected children ages 8 to 18 and find that 430 of them have Internet access at home. The research question helps us form our hypotheses:

Again, the results of the survey do not affect our hypotheses. Jefferson Parish is a suburb of New Orleans, Louisiana. Its population is about 23% African American. Is there evidence that African Americans are underrepresented on juries in murder trials in Jefferson Parish? According to a New York Times article (June 4, 2007), there were 18 murder trials in Jefferson Parish between 1986 and 2007 in which the ethnicity of the jurors was known. Ten of the juries had no black jurors, 7 juries had 1 black juror, and 1 jury had 2 black jurors. The research question helps us to form our hypotheses:

We use p0 to represent the proportion from the null hypothesis.