Have you ever spent time with someone you really didn't like? You had nothing in common with them and did not want to have anything to do with them. On the other hand, there are people you enjoy being with. You have a lot in common and like to share with them. Atoms work the same way. If there are strong differences in their attraction of electrons, on atom gets the electrons and the other atom loses them. If they are similar, they share electrons to form a covalent bond.

Electronegativity is defined as the ability of an atom to attract electrons when the atoms are in a compound. Electronegativities of elements are shown in the periodic table below.

The degree to which a given bond is ionic or covalent is determined by calculating the difference in electronegativity between the two atoms involved in the bond. Figure 9.13.2: Bond type is predicted on the difference in electronegativity of the two elements involved in the bond.

The polarity of a covalent bond can be judged by determining the difference of the electronegativities of the two atoms involved in the covalent bond, as summarized in the following table: 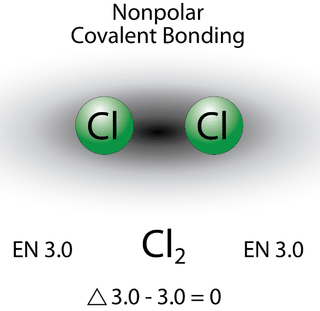 Figure 9.13.3: A nonpolar covalent bond is one in which the distribution of electron density between the two atoms is equal.

The two chlorine atoms share the pair of electrons in the single covalent bond equally, and the electron density surrounding the \(\ce{Cl_2}\) molecule is symmetrical. Also note that molecules in which the electronegativity difference is very small (<0.4) are also considered nonpolar covalent. An example would be a bond between chlorine and bromine (\(\Delta\)EN \(=3.0 - 2.8 = 0.2\)).

Figure 9.13.4: In the polar covalent bond of \(\ce{HF}\), the electron density is unevenly distributed. There is a higher density (red) near the fluorine atom, and a lower density (blue) near the hydrogen atom.

An easy way to illustrate the uneven electron distribution in a polar covalent bond is to use the Greek letter delta \(\left( \delta \right)\). 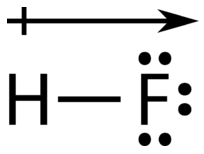 Figure 9.13.6: Use of crossed arrow to indicate polarity.