Crystal field theory (CFT) describes the breaking of orbital degeneracy in transition metal complexes due to the presence of ligands. CFT qualitatively describes the strength of the metal-ligand bonds. Based on the strength of the metal-ligand bonds, the energy of the system is altered. This may lead to a change in magnetic properties as well as color. This theory was developed by Hans Bethe and John Hasbrouck van Vleck [3].

This approach leads to the correct prediction that large cations of low charge, such as \(K^+\) and \(Na^+\), should form few coordination compounds. For transition metal cations that contain varying numbers of d electrons in orbitals that are NOT spherically symmetric, however, the situation is quite different. The shape and occupation of these d-orbitals then becomes important in an accurate description of the bond energy and properties of the transition metal compound.

When examining a single transition metal ion, the five d-orbitals have the same energy. When ligands approach the metal ion, some experience more opposition from the d-orbital electrons than others based on the geometric structure of the molecule. Since ligands approach from different directions, not all d-orbitals interact directly. These interactions, however, create a splitting due to the electrostatic environment. 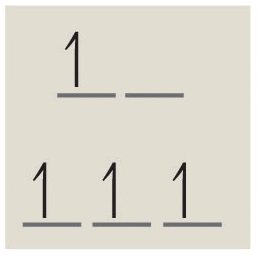 Note that SCN- and NO2- ligands are represented twice in the above spectrochemical series since there is two different Lewis base sites (e.g., free electron pairs to share) on each ligand (e.g., for SCN- the electron pair on the sulfur or the oxygen can form the coordinate covalent bond to a metal). The specific atom that binds in such ligands is underlined.

Figure 3: Spatial arrangement of ligands in the an octahedral ligand field with respect to the five d-orbitals. Figure 4: Splitting of the degenerate d-orbitals (without a ligand field) due to an octahedral ligand field shown in Figure 3.

Figure 5: (a) Tetraheral ligand field surrounding a central transition metal (blue sphere). (b) Splitting of the degenerate d-orbitals (without a ligand field) due to an octahedral ligand field (left diagram) and the tetrahedral field (right diagram). 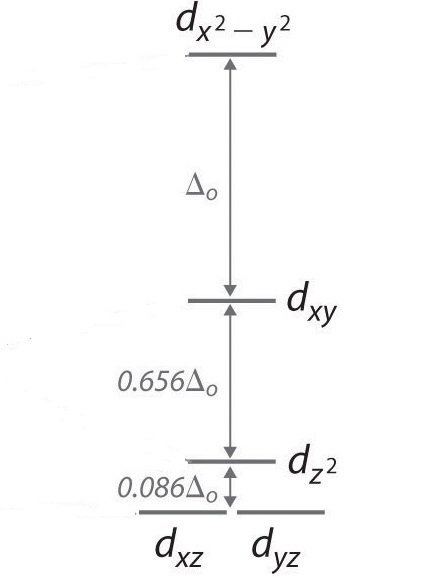 Figure 6: Splitting of the degenerate d-orbitals (without a ligand field) due to an square planar ligand field.