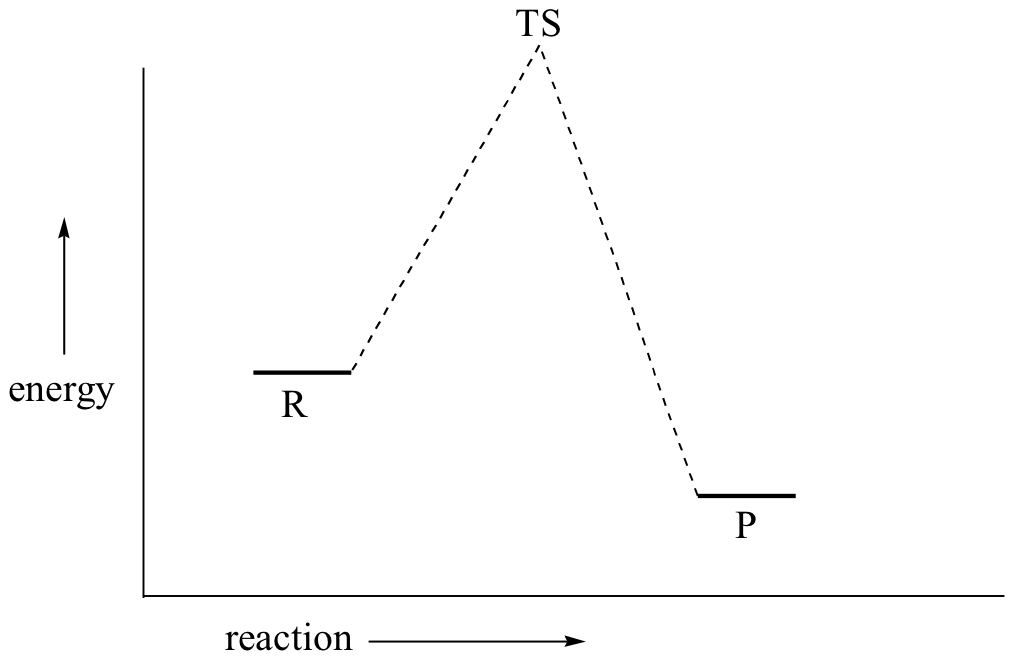 Influence of the solvent in an SN1 reaction

Since the hydrogen atom in a polar protic solvent is highly positively charged, it can interact with the anionic nucleophile which would negatively affect an SN2, but it does not affect an SN1 reaction because the nucleophile is not a part of the rate-determining step. Polar protic solvents actually speed up the rate of the unimolecular substitution reaction because the large dipole moment of the solvent helps to stabilize the transition state. The highly positive and highly negative parts interact with the substrate to lower the energy of the transition state. Since the carbocation is unstable, anything that can stabilize this even a little will speed up the reaction.
Sometimes in an SN1 reaction the solvent acts as the nucleophile. This is called a solvolysis reaction.The SN1 reaction of allyl bromide in methanol is an example of what we would call methanolysis, while if water is the solvent the reaction would be called hydrolysis: