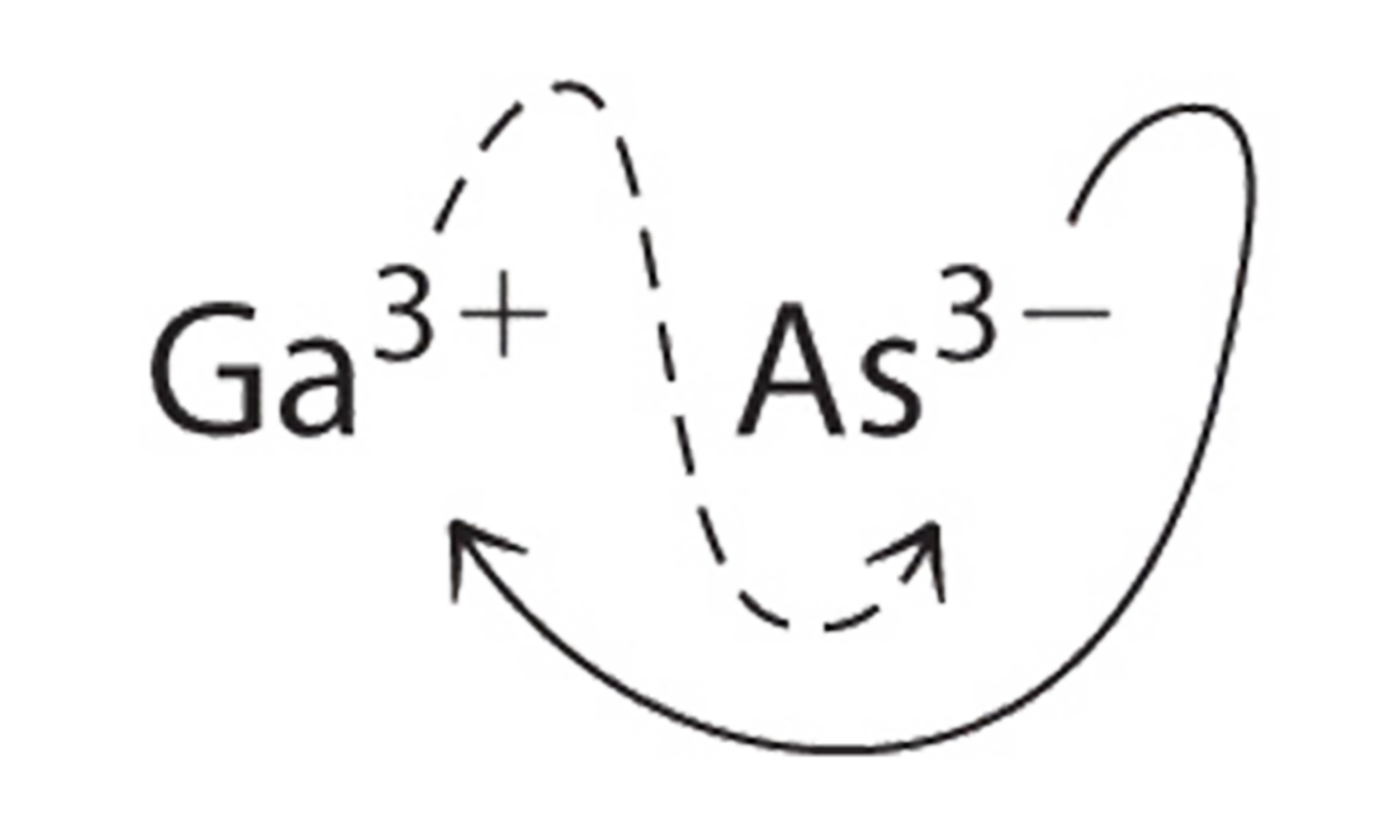 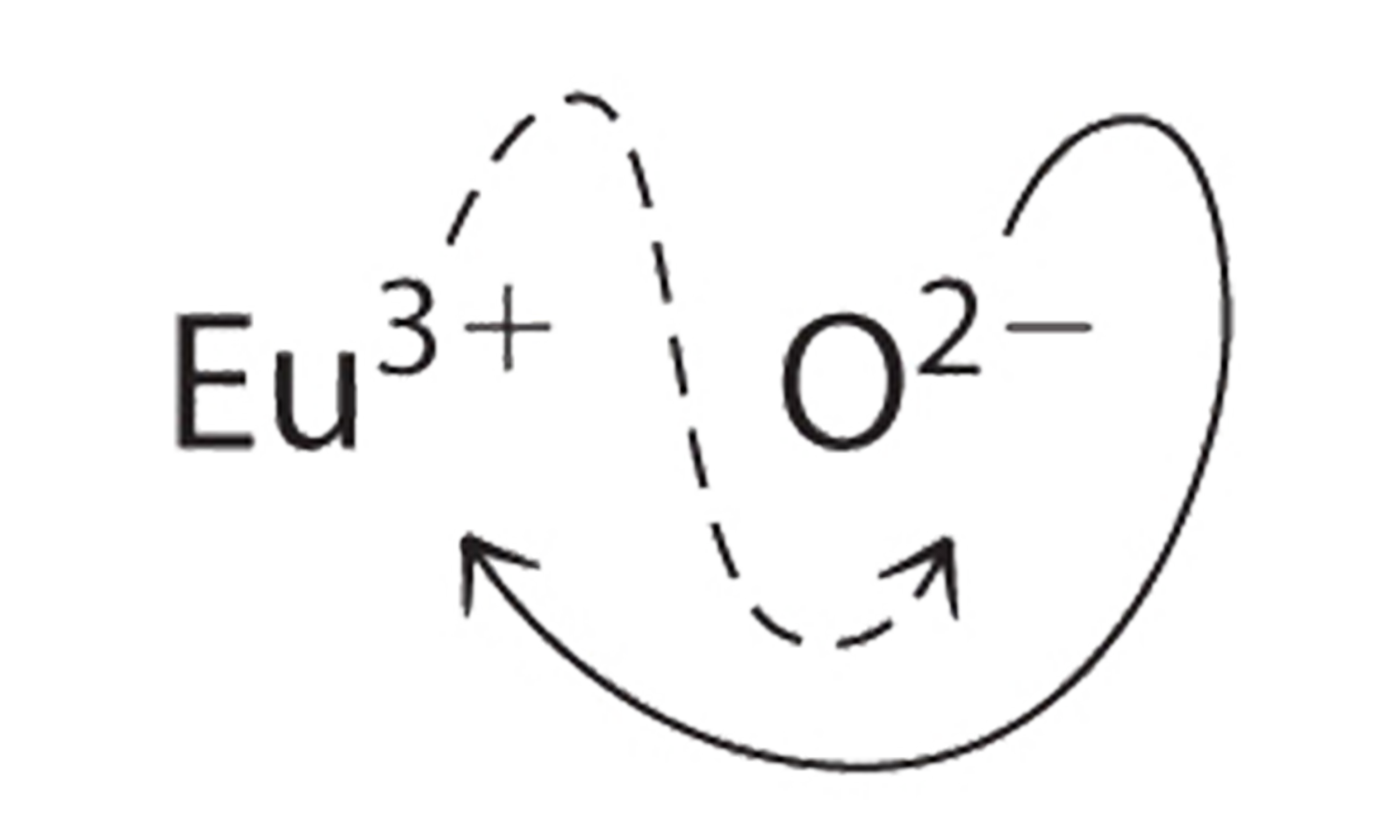 Figure \(\PageIndex{2}\): The Structures of Some Covalent Inorganic Compounds and the Locations of the “Central Atoms” in the Periodic Table. The compositions and structures of covalent inorganic compounds are not random and can be predicted from the locations of the component atoms in the periodic table.