The convention of drawing two or more resonance contributors to approximate a single structure may seem a bit clumsy at this point, but the practice is actually very useful when discussing the manner in which many functional groups react. Let’s consider formate, the simplest carboxylate ion. The conjugate acid of formate is formic acid, which causes the painful sting you felt if you have ever been bitten by an ant.

Usually, carboxylate ions are drawn with one carbon-oxygen double bond and one carbon-oxygen single bond, with a negative formal charge located on the single-bonded oxygen. However, the two carbon-oxygen bonds are actually the same length, and although there is indeed an overall negative formal charge on the group, it is shared equally between the two oxygens. Therefore, the carboxylate ion can be more accurately depicted by a pair of resonance contributors. Alternatively, a single structure can be used, with a dashed line depicting the resonance-delocalized pi bond and the negative charge located in between the two oxygens. Here's another example, this time with a carbocation. Recall that carbocations are sp2-hybridized, with an empty 2p orbital oriented perpendicular to the plane formed by three sigma bonds. If a carbocation is adjacent to a double bond, then three 2p orbitals can overlap and share the two pi electrons - another kind of conjugated pi system in which the positive charge is shared over two carbons. There are only three types of electron "motion" in resonance.  They are

Let's look at the resonance within acrylic acid to demonstrate these three types of resonance.

Exercise 2.6.2:   Draw the resonance contributors that correspond to the curved, two-electron movement arrows in the resonance expressions below.  Then identify the type of resonance motion in each structure below.

Below are a few more examples of 'legal' resonance expressions. Confirm for yourself that the octet rule is not exceeded for any atoms, and that formal charges are correct.

Exercise 2.6.4: Each of the 'illegal' resonance expressions below contains one or more mistakes. Explain what is incorrect in each. Different resonance contributors do not always make the same contribution to the overall structure of the hybrid - rather, in many cases one contributor comes closer to depicting the actual bonding picture than another.

In the case of carboxylates, contributors A and B below are equivalent in terms of their relative contribution to the hybrid structure. However, there is also a third resonance contributor ‘C, in which the carbon bears a positive formal charge (a carbocation) and both oxygens are single-bonded and bear negative charges.

Structure C makes a less important contribution to the overall bonding picture of the group relative to A and B. How do we know that structure C is the ‘minor’ contributor?  Apply the rules below

Solved example: Draw the major resonance contributor of the structure below. Include in your figure the appropriate curved arrows showing how you got from the given structure to your structure. Explain why your contributor is the major one. In what kind of orbitals are the two lone pairs on the oxygen?

Solution: In the structure above, the carbon with the positive formal charge does not have a complete octet of valence electrons. Using the curved arrow convention, a lone pair on the oxygen can be moved to the adjacent bond to the left, and the electrons in the double bond shifted over to the left (see the rules for drawing resonance contributors to convince yourself that these are 'legal' moves).

Exercise 2.6.6: Draw the major resonance contributor for each of the anions below. Exercise 2.6.7: The figure below shows how the negative formal charge on the oxygen can be delocalized to the carbon indicated by an arrow. More resonance contributors can be drawn in which negative charge is delocalized to three other atoms on the molecule.

a) Circle these atoms.

b) Draw the two most important resonance contributors for the molecule.

A word of advice

Becoming adept at drawing resonance contributors, using the curved arrow notation to show how one contributor can be converted to another, and understanding the concepts of conjugation and resonance delocalization are some of the most challenging but also most important jobs that you will have as a beginning student of organic chemistry. If you work hard now to gain a firm grasp of these ideas, you will have come a long way toward understanding much of what follows in your organic chemistry course. Conversely, if you fail to come to grips with these concepts now, a lot of what you see later in the course will seem like a bunch of mysterious and incomprehensible lines, dots, and arrows, and you will be in for a rough ride, to say the least. More so than many other topics in organic chemistry, understanding bonding, conjugation, and resonance is something that most students really need to work on 'in person' with an instructor or tutor, preferably using a molecular modeling kit. Keep working problems, keep asking questions, and keep at it until it all makes sense! 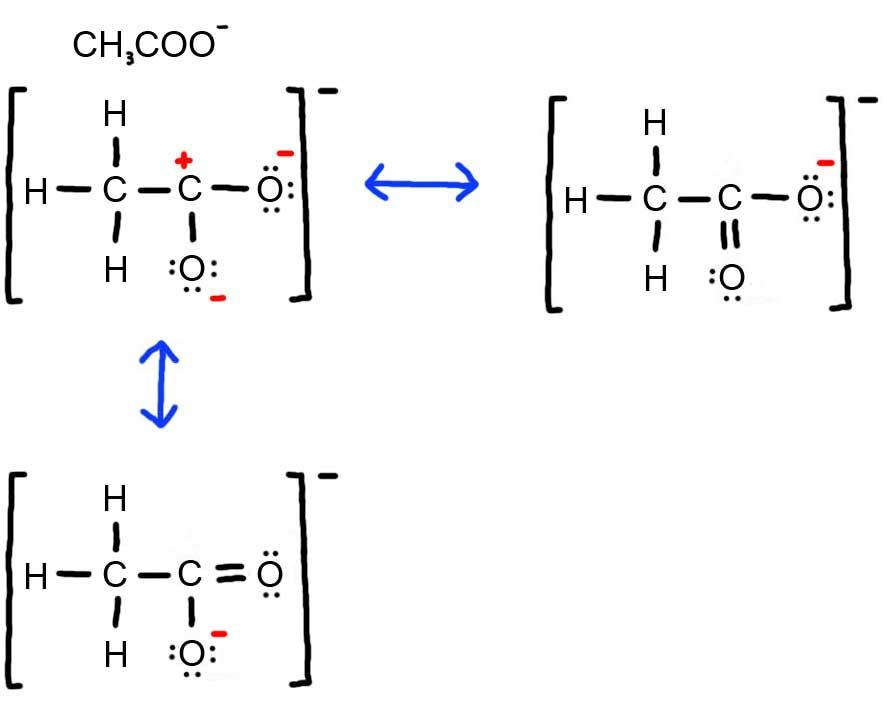 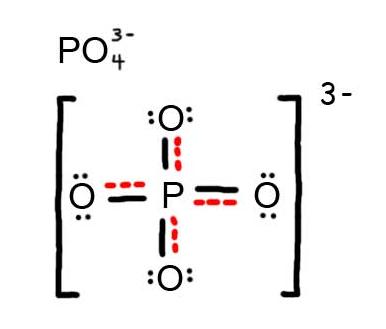