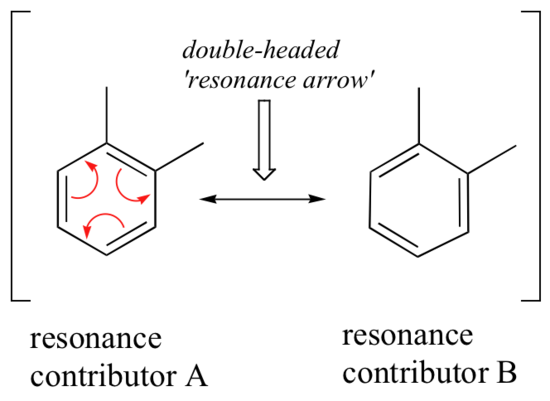 Resonance is most useful when it delocalizes charge to stabilize reactive intermediates and products. Recognizing, drawing, and evaluating the relative stability of resonance contributors is essential to understanding organic reaction mechanisms.

Rules for drawing and working with resonance contributors

Learning to draw and interpret resonance structures, there are a few basic guidelines to help avoid drawing nonsensical structures. All of these guidelines make perfect sense as long as we remember that resonance contributors are merely a human-invented convention for depicting the delocalization of pi electrons in conjugated systems. Molecules and ions with more than one resonance form The Hybrid Resonance forms show the different Lewis structures with the electron been delocalized. This is very important for the reactivity of chloro-benzene because in the presence of an electrophile it will react and the formation of another bond will be directed and determine by resonance. The lone pair of electrons delocalized in the aromatic substituted ring is where it can potentially form a new bond with an electrophile, as it is shown there are three possible places that reactivity can take place, the first to react will take place at the para position with respect to the chloro substituent and then to either ortho position.

Are all the bond lengths the same in the carbonate ion, CO32-?