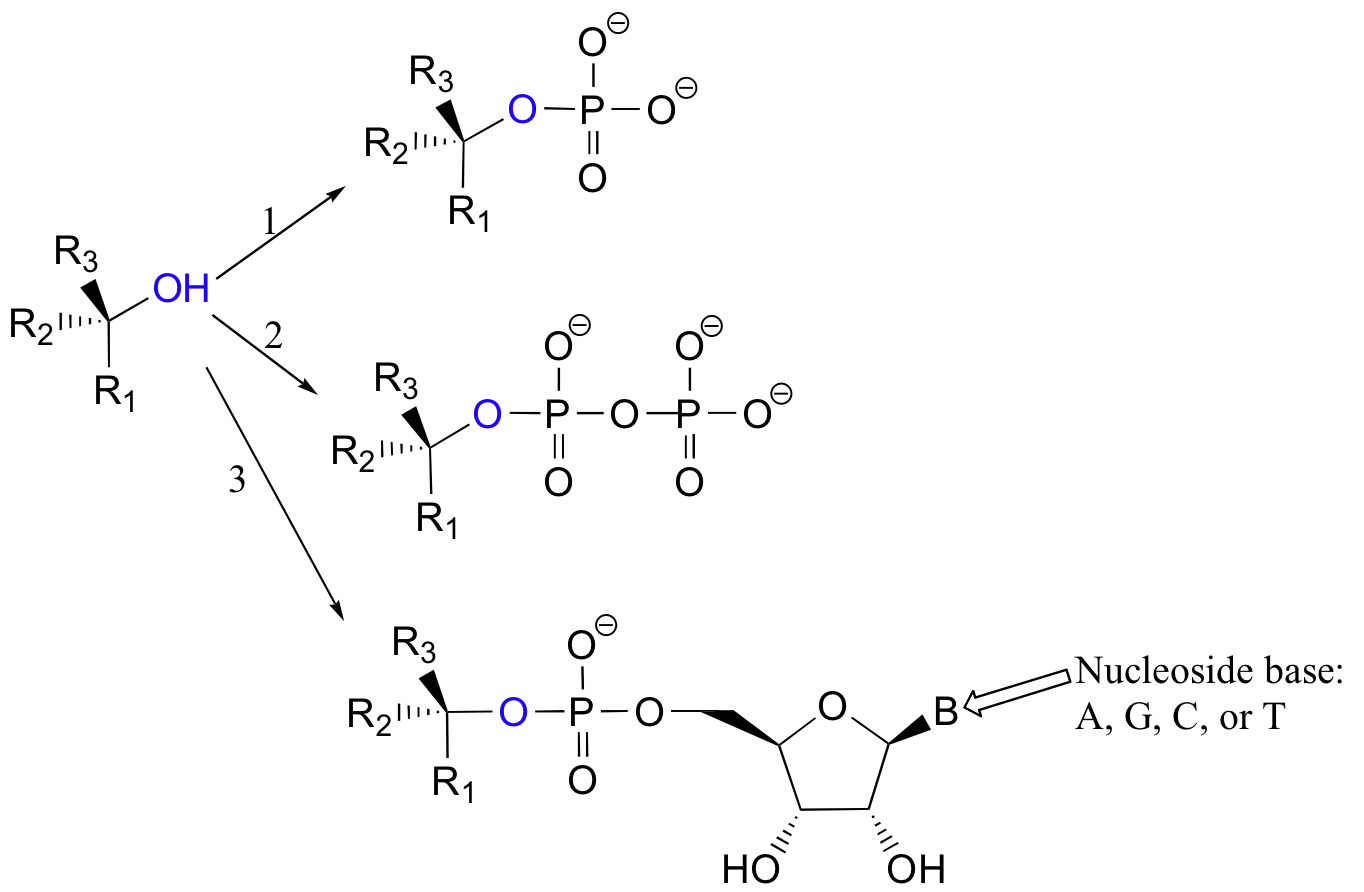 What is important for now is that in each case, an alcohol has been converted into a much better leaving group, and is now primed for a nucleophilic substitution reaction.