Within weeks of launch, the HST showed serious problems with its primary mirror, which affected the precise focus of the telescope. A fix was designed and astronauts about Space Shuttle Endeavor in December 1993 captured and repaired the near-sighted telescope. The repair was somewhat simple though—to equip the HST with glasses. The fix worked and images returned from the Hubble Space Telescope have amazed and intrigued both astronomers and the general public ever since. 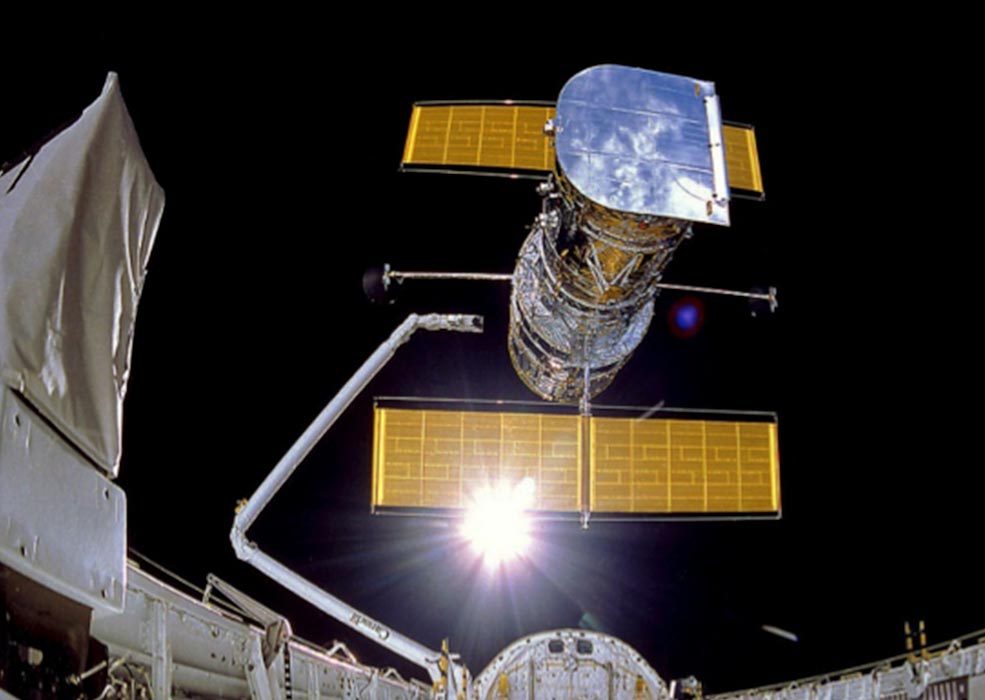