Resonance structures are a set of two or more Lewis Structures that collectively describe the electronic bonding a single polyatomic species including fractional bonds and fractional charges. Resonance structure are capable of describing delocalized electrons that cannot be expressed by a single Lewis formula with an integer number of covalent bonds. When drawing resonance structures, you are allowed to move only lone pairs of electrons and pi bonds. You cannot move any atoms, and you cannot make any new sigma bonds or remove any existing sigma bonds.

First we calculate the number of bonds needed

First we calculate the number of bonds needed 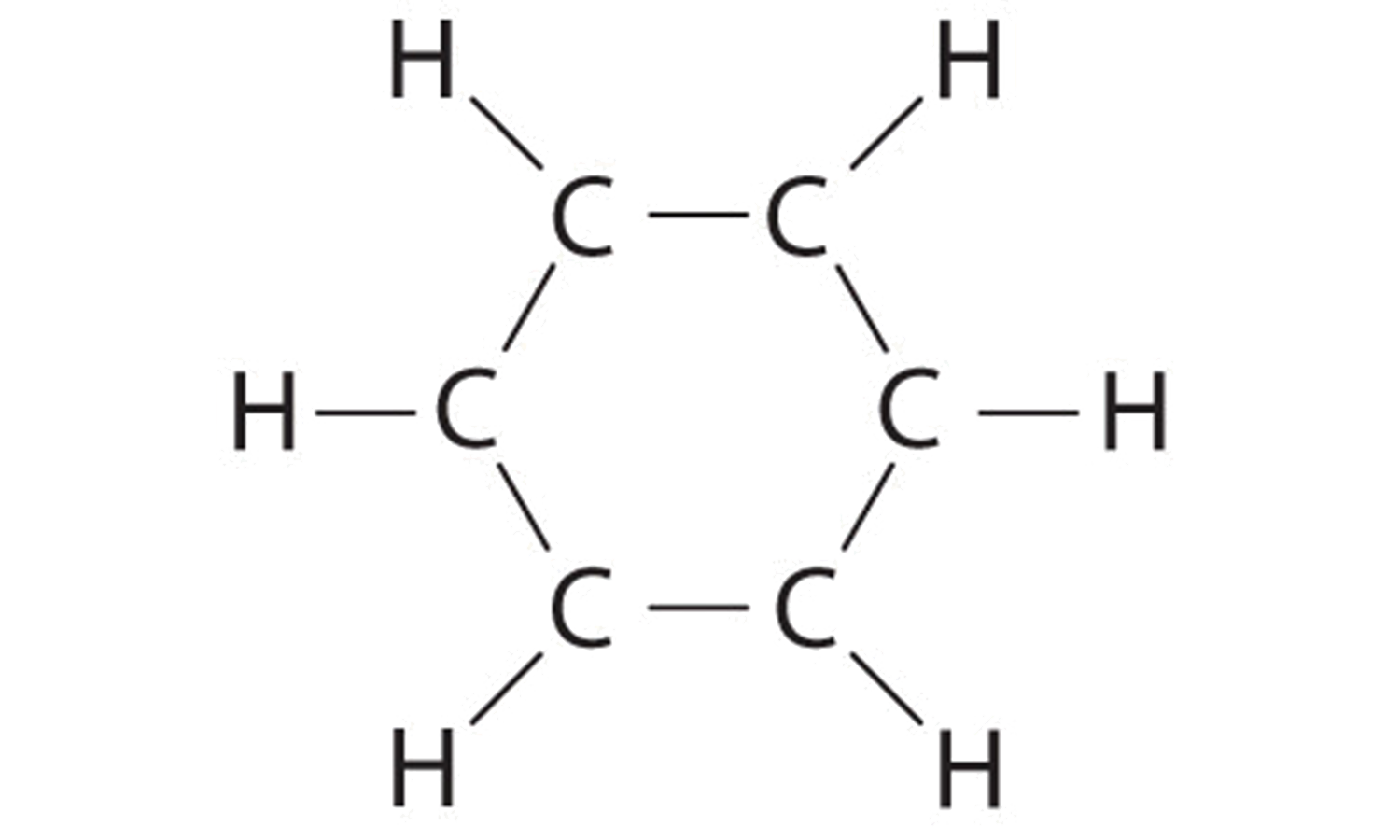 This structure has 12 bonds, so there are still 3 bonds to add. The only option is to place a pi bond between every other C atom. But there are 2 ways to do this: 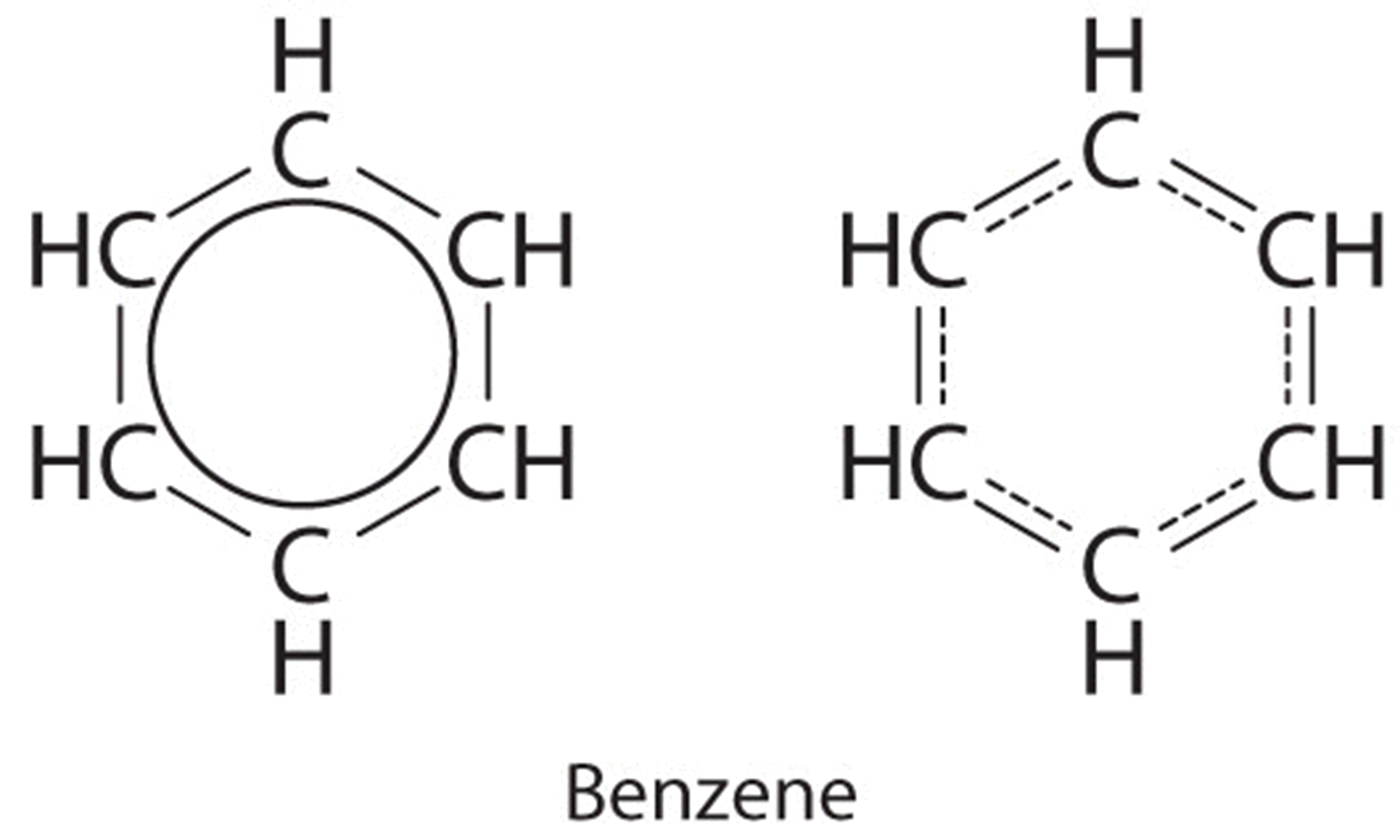 If several reasonable resonance forms for a molecule exists, the "actual electronic structure" of the molecule will probably be intermediate between all the forms that you can draw. The classic example is benzene in Example \(\PageIndex{1}\). Once would expect the double bonds to be shorter than the single bonds, but if once overlays the two structures, you see that one structure has a single bond where the other structure has a double bond. The best measurements that we can make of benzene do not show two bond lengths - instead, they show that the bond length is intermediate between the two resonance structures.

Resonance structures is mechanism that allows us to use all of possible resonance structures to try to predict what the actual form of the molecule would be. Single bonds, double bonds, triple bonds, +1 charges, -1 charges, these are our limitations in explaining the structures, and the true forms can be in between - a carbon-carbon bond could be mostly single bond with a little bit of double bond character and a partial negative charge, for example.