After completing this section, you should be able to describe the basic structure of the atom. 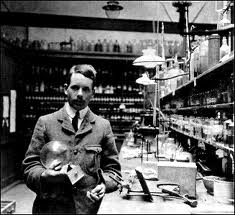