Covalent compounds that predominantly contain carbon and hydrogen are called organic compounds. The convention for representing the formulas of organic compounds is to write carbon first, followed by hydrogen and then any other elements in alphabetical order (e.g., CH4O is methyl alcohol, a fuel). Compounds that consist primarily of elements other than carbon and hydrogen are called inorganic compounds; they include both covalent and ionic compounds. In inorganic compounds, the component elements are listed beginning with the one farthest to the left in the periodic table, as in CO2 or SF6. Those in the same group are listed beginning with the lower element and working up, as in ClF. By convention, however, when an inorganic compound contains both hydrogen and an element from groups 13–15, hydrogen is usually listed last in the formula. Examples are ammonia (NH3) and silane (SiH4). Compounds such as water, whose compositions were established long before this convention was adopted, are always written with hydrogen first: Water is always written as H2O, not OH2. The conventions for inorganic acids, such as hydrochloric acid (HCl) and sulfuric acid (H2SO4), are described in Section 2.8. 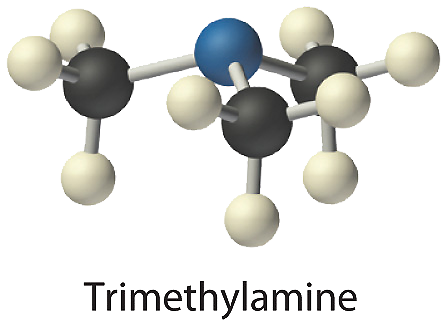 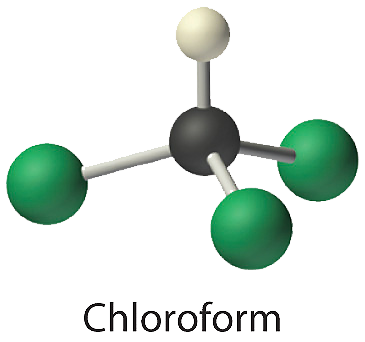